A 13-part series where a top designer invites an A-lister television star to their store. Their quirks, their style game, their likes and dislikes, their fashion faux pas and so much more is been discussed. 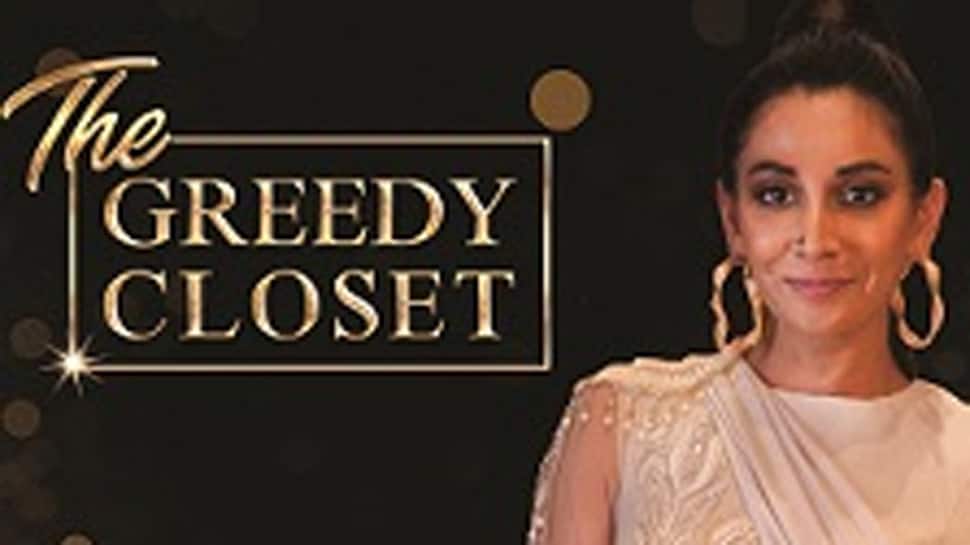 For the longest time, top designers of the country have shied away from associating themselves with television celebrities, until recently where Bollywood & television lines have blurred.

Opening a new chapter, fashion in the TV industry has started evolving and the TV celebs have become more aware and conscious about their personal styles. Thus, bringing them under the folds of 'Haute Couture' we present to you 'The Greedy Closet'!

A 13-part series where a top designer invites an A-lister television star to their store. Their quirks, their style game, their likes and dislikes, their fashion faux pas and so much more is been discussed. The glimmering world of fashion merges with the glittering television personalities, bringing out another facet of this glamorous world. It brings to the fore the who's who of the fashion circuit with Top Fashion designers like Ritu Kumar, Manish Malhotra, Raghuvendra Singh Rathore, Abu Jani Sandeep Khosla, Tarun Tahiliani, Neeta Lulla, Varun Bahl, Gaurav Gupta to name a few.

Accompanying them would be the stars of the telly screen like Karan Wahi, Divyanka Tripathi, Anita Hassanandani, Sanaya Irani, Karan Kundra amongst others.

Adding onto the glamour would be the effervescent, stylish and ever so gorgeous Monica Dogra, as the host of this show!

The Greedy Closet will not only see the stars in a new light, and break their on-screen personas, showing how deeply rooted has high-end fashion become, but will also throw the spotlight on the fashionistas they are! Another highlight of TGC would be seeing our favourite stars play dress up with our favourite designers & getting complete makeovers!

Sharing further details Vaishali Kasturia, 'Head- Content Operations - International & Digital' said, “We are always looking to develop new and exciting content for our viewers, with our latest endeavour “The Greedy Closet” we found a show that caters to a wide array of audiences around the globe. The show provides viewers with interesting and engaging fashion content with the help of some of India's most trendy designers and TV personalities.”

Head Of Programming – International Business Fatema Contractor said “We have attempted a totally new concept which is epic and revolutionary in nature. Bringing together the fashion greats and Television A-listers in one frame is nothing short of Extraordinary!

With the divaliscious Monica Dogra as the host, this series promises to be one Fashion Haven!

Airing across the globe on Zee/Zee5, the show commenced airing with the Asia Pacific from 28th July Sunday.