The other awards conferred include a Special Jury Award to the director/writer Ratnakar Matkar and the Best Supporting Actress award. 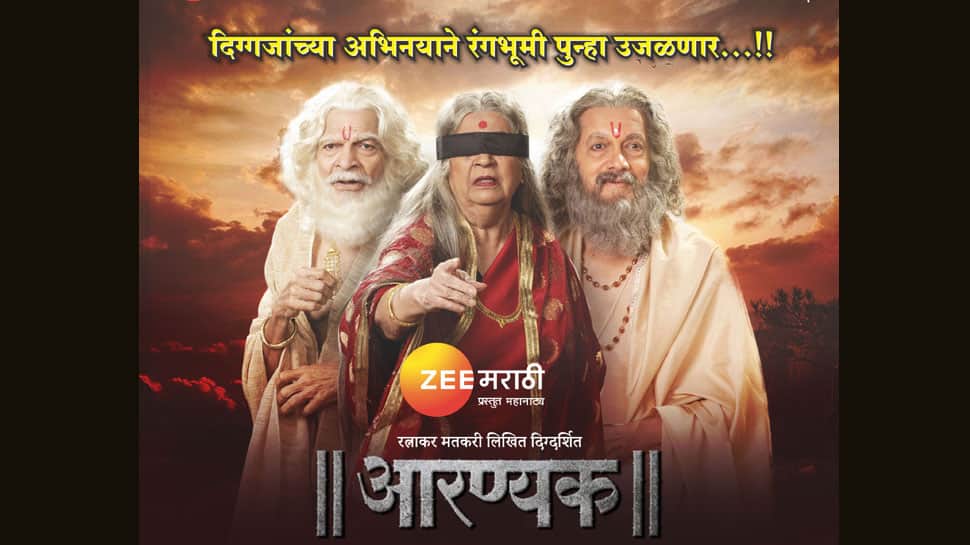 The other awards conferred include a Special Jury Award to the director/writer Ratnakar Matkar and the Best Supporting Actress award.

'Aaranyak', a grand theatre play tells the post-Mahabharata story. A play in blank verse, it narrates the aftermath of events described in the great Indian epic Mahabharata, focusing on the 3 elders of the royal family, the blind king Dhritarashtra, his devoted wife Gandhari, the queen mother Kunti, and Dhritarashtra's half-brother, the royal adviser Vidura.

Written and directed by celebrated writer Mr Ratnakar Matkari, the drama has received overwhelming critical appreciation and commercial success during its opening weekend itself.

The play boasts a star-cast of veteran actors Dilip Prabhavalkar, Pratibha Matkari and Ravi Patwardhan as it combines the best of experimental and commercial theatre, entertaining the audience while making them think simultaneously.

To experience this highly acclaimed play, reserve your tickets at www.bookmyshow.com

GoT stars on maintaining secrecy around its plot