Mauritius has a majority of Indian origin people, of which 80 per cent follow Hinduism. 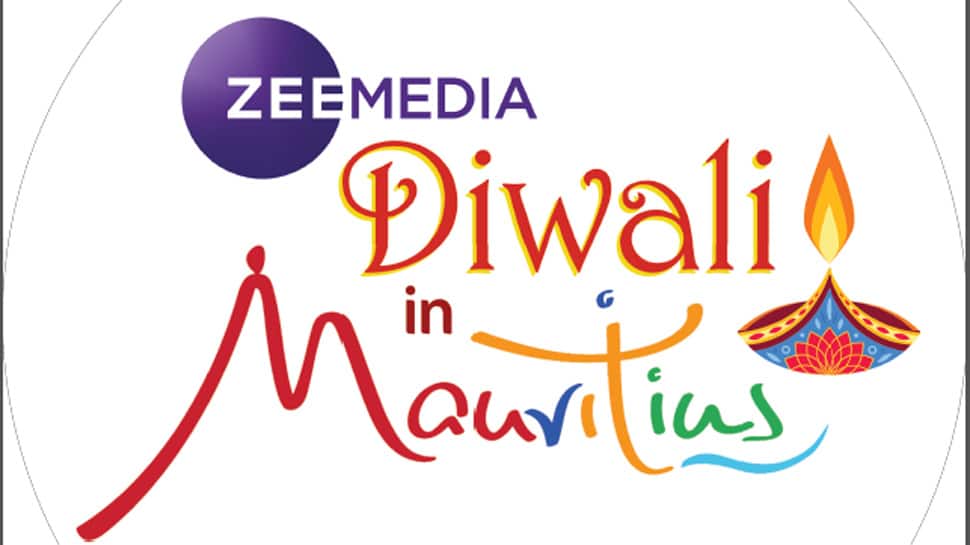 Festival of Diwali holds a special significance for people not only in India but also in Mauritius, where Zee Media celebrated the festival of light with great fervour on October 19. The event, Zee Media Diwali Festival Season 2, was attended by thousands at the Bus Terminus, Quatre Bornes showcasing cultural integration of both the nations at its apex. The celebrations were also broadcast on Zee Media's TV & Digital platforms - Zee News and Zee Business channels.

Mauritius has a majority of Indian origin people, of which 80 per cent follow Hinduism. Almost all Hindu festivals are celebrated with great fanfare on the island nation, but Diwali celebration is very special, as residents here mark the occasion remembering Lord Ram's victorious return. On the day of Diwali, which is pronounced as 'Divali' in Mauritian creole, people place clay oil lamps in front of their homes, turning the island into a fairyland of flickering lights.

After morning prayers, Mauritian Hindus share sweets with one and all. The preparations for the festival start well in advance. Like Indian traders, the business community in Mauritius also consider this day very auspicious to tally their accounts for the previous year, to step into the new year without any financial burden. Notably, the Ministry of Arts and Culture of Mauritius organised several concerts during Diwali for which they invited famous Bollywood singers to perform.

On this day, tourists flock the most popular village Triolet, in North Mauritius to see the celebration, as the place is well known for its elaborate decorations and fireworks.

This year in Mauritius, Zee Media took the unique initiative to celebrate "Zee Media Diwali Festival Season 2" and the event was made special by singer Abhijeet Bhattacharya who enthralled the audiences with some of his iconic songs "Chaand Taare" from Yes Boss and the title song from Main Hoon Na. Punjabi sensation Guru Randhawa set the stage on fire with 'High Rated Gabru'. The song has also been part of a recent Bollywood film. Guru Randhawa quoted, “That's the biggest show in Mauritius last night. Thanks, everyone for coming and singing loud with me. Can't wait to be back.”

Performances from Sanket and Nainika of 'Dance India Dance' stars, and Sugandha Date, winner of 'Sa Re Ga Ma Pa Little Champ' added further to the musical environment of the show. Zee Media Diwali Festival was hosted by Zain Imam, who said, “Happy to be part of ZEE Media Diwali in Mauritius Season 2. 19th of October at Quatre Bornes in the paradise island Mauritius.”

Click here to check some highlights of Zee Media Diwali in Mauritius.