The three shows that have been selected are Gangaa, Twist of Fate & Lies of the Heart. 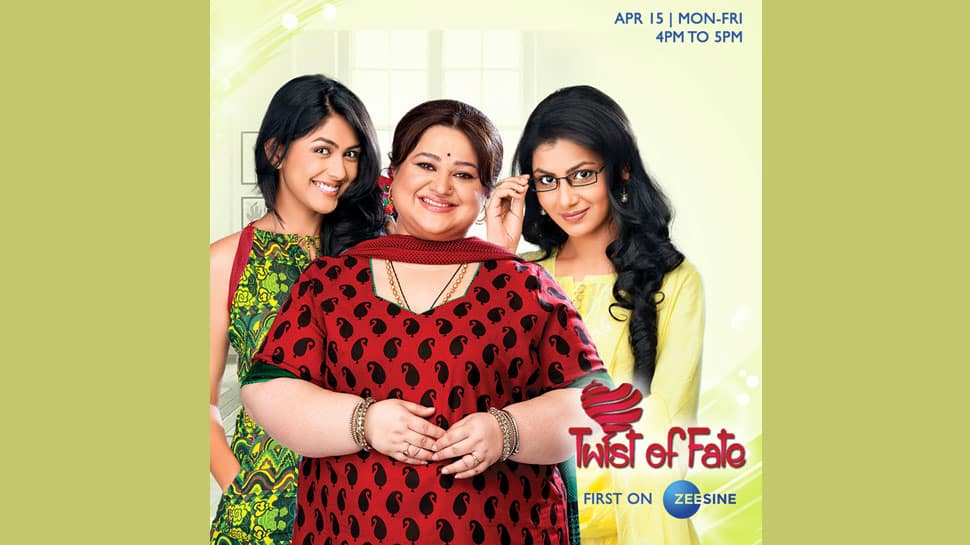 The innovative decision to bring the series on Zee Sine was taken to introduce and grow appointment viewing on the channel. The shows selected have been the most popular and the highest rated shows on Zee World in Africa.

The three shows that have been selected are Gangaa, Twist of Fate & Lies of the Heart.

"We will continue to bring the best and most intriguing shows to the Philippine audiences as part of our innovative programming on Zee Sine” says Harish Goyal, CEO Zee Asia Pacific & Africa.

With its many unpredictable twists and roller coaster ride of emotions, these new additions of familiar, engaging and intriguing stories will satisfy the Filipinos unquenchable thirst for drama series.

Tagged as Drama Zeeries on social media, the shows have been received very well by the audiences.

"Wow! A first in the Philippines as in no other Pinoy network would air Indian "serials".  Thank you Zee Sine for bringing your serials to the Philippines”. “Before we were hooked on Pinoy series, then came Latin American telenovelas followed by Asian novelas. Now we have Indianovelas and only on Zee Sine, not just movies but serials, too…Bollywood life made even more colorful" - Mike Belleza

"Wow, we now have a new series to look forward to every Monday to Friday" - Zelyn Seomta

"I pity her (referring to Gangaa)….I will follow her story" - Zai Lyn Abedil

"She is a beautiful girl (referring to Gangaa)…we are watching this even though the dialoques are in English".   "It's so endearing to watch the two kids and I think they will be partners till the end" - Aiu Grande