Zee Talkies is credited for its many innovations in the Marathi cinema industry. 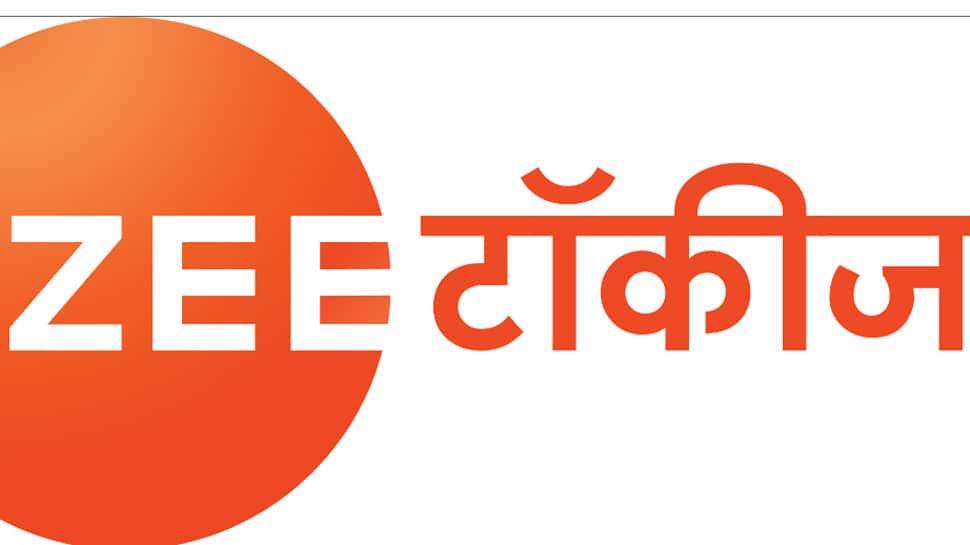 Zee Talkies completed yet another year of entertaining its cinema lovers since its inception on 25th August 2007. The Film Entertainment Channel was launched with the sole objective of filling the void for the Marathi audience through non-stop show of blockbuster movies, evergreen stars and pure entertainment from the world of Marathi Cinema.

Zee Talkies is credited for its many innovations in the Marathi cinema industry. The channel, for the first time in the history of television, reinvented a movie premiere for television airing. A theatrical blockbuster 'Duniyadaari' was reinvented and presented as 'Naveen Duniyadaari' on Zee Talkies.

The channel also broke records with two of its biggest IPs, the first-ever Zee Talkies Comedy Awards along with an only viewer's choice award, Maharashtracha Favourite Kon creating higher benchmarks in the Marathi Entertainment Industry. Not only that, Zee Talkies bought its viewers a sporting extravaganza that is fundamental to the essence of the Maharashtrian heritage - Zee Maharashtra Kusti Dangal. (ZMKD). It is the first movie channel to host such an event in the state of Maharashtra.

Apart from the above innovations, some of the noteworthy milestones achieved by the channel are;

No 1 Marathi Movie channel since TAM and BARC inception

Gajar Kirtanacha Sohla Anandacha”, first-ever religious Kirtan show positioned Zee Talkies as a slot leader across all TV channels in Maharashtra for the 7.00 AM to 9.00 AM time band

Going forward, Zee Talkies plans to bring back its original movie content under - Talkies Originals that would be a perfect example of taking one step towards creating a meaningful dialogue with the audience base, while providing them with quality entertainment. Now stepping into its thirteenth year, Zee Talkies will continue to carry forward the legacy of great productions and personalities by providing quality entertainment spanning the entire era of Marathi cinema.

At Zee Talkies, our milestones are our stepping stones! Stay tuned to “Aapla Talkies, Zee Talkies”.