The character of the lead hero, Vishwa, is played by the actor Riyas – a fresh face in the industry. 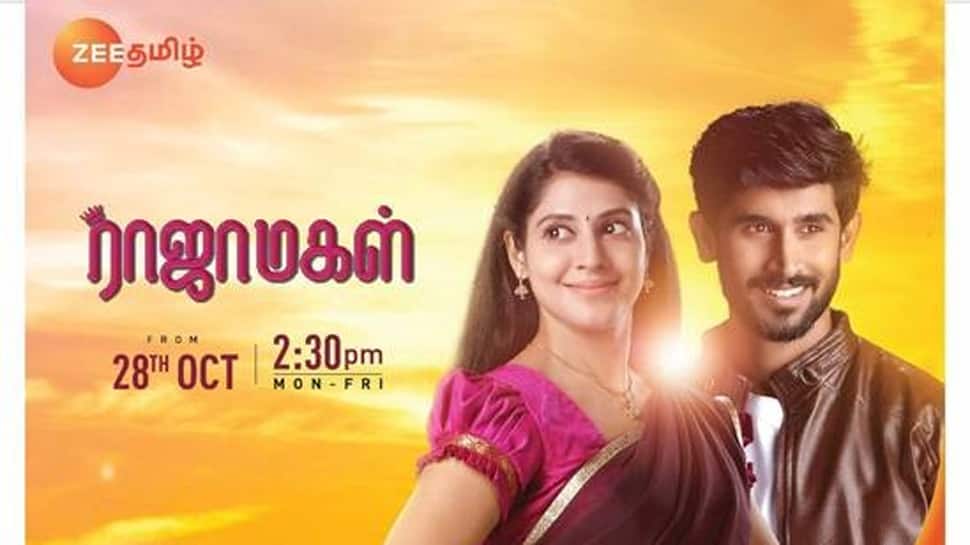 Zee Tamil, leading General Entertainment Channel (GEC) in Tamil Nadu, is launching a new fiction show, Raja Magal, as a part of the channel's afternoon prime-time segment. A love story like no other, the story is set to uncover new bounds of entertainment with its distinct story-line. The show will be aired on weekdays starting 28th October between 2:30 and 3:00 PM only on Zee Tamil and Zee Tamil HD.

The story revolves around Sivagami and her elder brother Rajarajan whose relationship is put to the test when their families come at conflict over their children's future. The story will present new facets of love, jealousy, drama and sacrifice as the story unravels.

The character of the lead hero, Vishwa, is played by the actor Riyas – a fresh face in the industry. Actress Iraa Agarwal is set to don the hat of the heroine of the serial. The other prominent roles are played by Vanaja, Barath Kalyan, Gayathri Priya and Parthan to name a few.

Speaking on the new launch, a channel spokesperson said, “With our growing commitment towards satiating the entertainment needs of our diverse set of viewers, we, at Zee Tamil are focused on presenting unique content that has narratives like no other. Raja Magal is yet another feather in our fiction cap where the plot is carefully crafted for our viewers where they get a perfect mix of drama, entertainment and emotions.”

Say Whaaat? Now watch latest English movies on your TV screen, even before the US!