Zee TV - the only connect to the Indian culture for the people of Caribbean!

The first ship that brought these labourers from India was called “Fatel Razack”, arriving in 1845 after a journey of five months, carrying 225 Indians, mostly in their 20s. 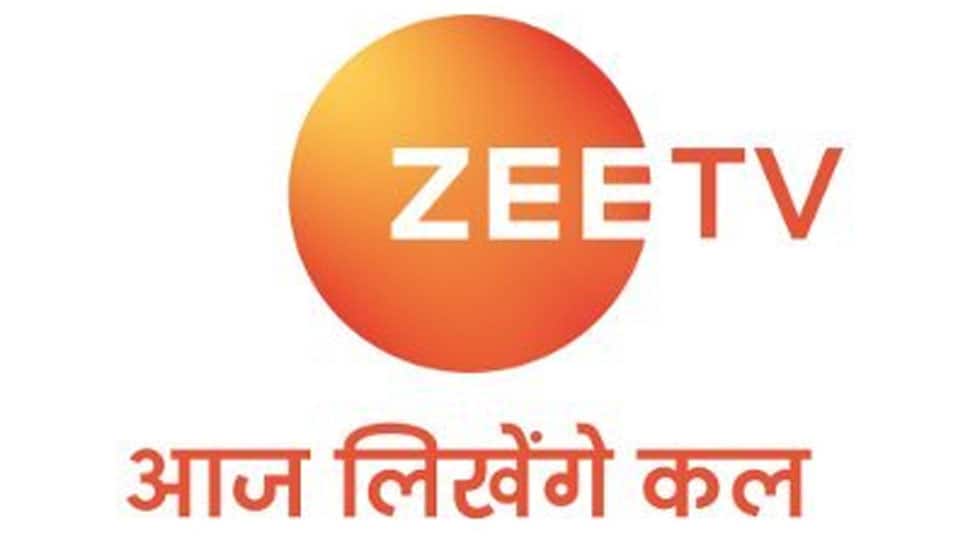 About 200 years ago, the British decided to bring Indians to Trinidad as indentured labourers to work in sugar plantations. The first ship that brought these labourers from India was called “Fatel Razack”, arriving in 1845 after a journey of five months, carrying 225 Indians, mostly in their 20s.

Most of these labourers were from agricultural and labouring classes of the Uttar Pradesh and Bihar regions. They mostly spoke Bhojpuri. These people were escaping poverty in India and seeking employment offered by the British for jobs primarily, between 1845–1917 in Trinidad.

Today, after so many years - Indians in Trinidad are still strongly holding on to their heritage and culture. It's like the 80s of India and it seems like time has stopped in Trinidad.

Zee TV today is the only connect for them with their culture. Although the Bhojpuri dialect has diminished and people speak English today, they still love to watch Zee TV shows and movies in the Hindi language with subtitles which connects them so deeply to the Indian roots.

This was witnessed at the Zee TV booth during the biggest Diwali outside of India called “Divali Nagar” which is celebrated in Trinidad over a period of 9 days every year! People in Trinidad religiously follow the customs from performing puja every day, sticking to vegetarian food, gathering for bhajans to the re-enactment of Ramleela (which is done in English). Thousands of people stopped at the ZEE booth and it was amazing to see the outpouring of love from the community and their deep appreciation for ZEE's programming and commitment to culture.