The series shall shed light on the hitherto unknown facts about the entire incident. 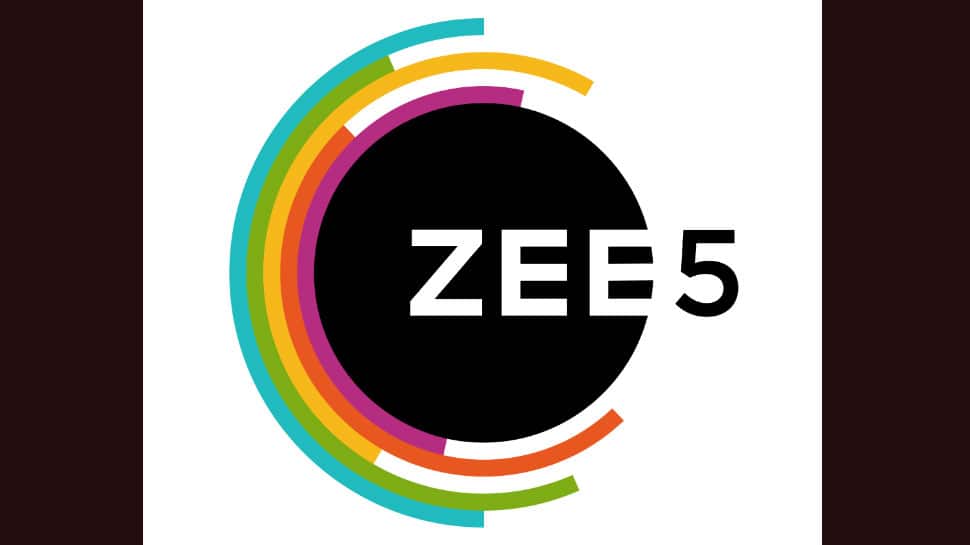 ZEE5, since inception, has presented Originals across genres and languages for viewers with interesting concepts and storytelling. Book adaptations have also been a huge hit on the platform and as part of its bouquet of 72+ Originals till March 2020, the video-on-demand streaming platform now announces its upcoming Original OPERATION TERROR: BLACK TORNADO based on Sandeep Unnithan's book - Black Tornado: The Three Sieges of Mumbai 26/11.

Produced and Created by Abhimanyu Singh of Contiloe Pictures, leading content powerhouse, and co-created and directed by Matthew Leutwyler, the gripping narrative provides a first-hand account of the tragedy that befell Mumbai, the city of dreams.

The eight-episode series shot across India, the United States and Israel is true to account narrative of the various events that turned into the prolonged terror siege of Mumbai on 26th November 2008. The news of the attack startled everyone across the world. While it was in Mumbai, it was specifically planned to scare the foreign nationals, especially the Jews. This series highlights the glaring truth of how the financial capital of India was caught off guard with a terror attack of horrifying magnitude and how the authorities improvised with the best available resources at their disposal at that point in time.

Operation Terror: Black Tornado brings forward, a fresh perspective to the incident as for the first time the story has been directed by an international director. A talented crew with Hollywood experience is working on the show with director Matthew Leutwyler bringing a fresh lens alongside writer Joshua Cauldwell, cinematographer Richard Henkels, colourist Adrian Colbert and editor Will Gordon,

Commenting on the announcement, Aparna Acharekar, Programming Head, ZEE5 India said, “We are looking to explore Operation Terror as a franchise and Black Tornado is the first, from this bucket. We are confident that the story will impress our audiences who prefer quality content. This impactful series will bring to light the lesser-known facts of the horrid attack on our financial capital that had a far-reaching effect on a global scale.”

Commenting on the series, Abhimanyu Singh, Contiloe Pictures, said, “Our nation saw three days of the terror on TV, they know little about the counter-insurgency by our commandos and the human interest stories behind these images. Through the digital series on ZEE5, audiences will experience moments that have not been spoken about before. Sandeep has written a great and well researched book and partnering with Zee5 to showcase it to the world is a great way to be creating a digital footprint. There is no better way to be debuting into the digital space”

The series is currently under production and will premiere soon on ZEE5.