The platform has also acquired rights for the world digital premiere of the critically acclaimed The Tashkent Files. 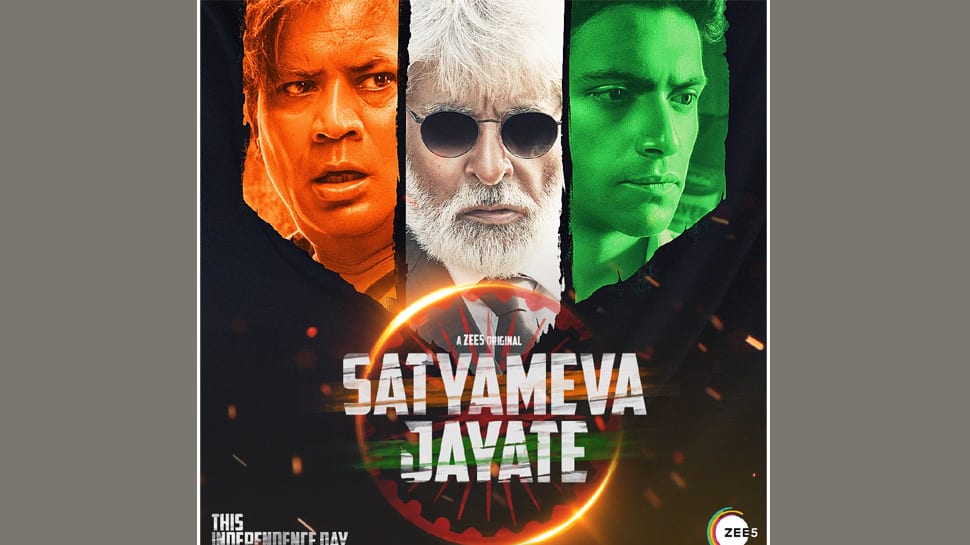 This Independence Day, ZEE5, India's fastest growing OTT platform premieres two original web series-Gondya Ala Re in Marathi and Satyameva Jayate in Bengali. The platform has also acquired rights for the world digital premiere of the critically acclaimed The Tashkent Files.

In addition to this, ZEE5 will also release a special Independence Day anthem - Hum Hai India, celebrating “Unity in Diversity” showcasing the beautiful and diverse landscape of India along with its vibrant culture and people who are as different as chalk and cheese, yet connected as Indians.

Gondya Ala Re, a 10-episode web series based on Chapekar brothers from Pune is a historical thriller highlighting the first youth armed revolutionaries of India. The three brothers killed a tyrannical officer W.C. Rand whose atrocities in Pune had devastated the city. Directed by Ankur Kakatkar and helmed by Sunil Barve, Bhushan Pradhan, Kshitish Date, Shivraj Waichal, Bharat Dabholkar and others, it showcases the hustle and valor of three unsung heroes.

In addition to this the platform will also present the superhit film URI - The Surgical Strike in Tamil and Telugu on 10th August.

Aparna Acharekar, Programming Head, ZEE5 India said, “ZEE5 is an Indian brand and we are always happy to bring forward stories which reverberate a patriotic feeling. To mark the 73rd Independence Day, our endeavor has been to present the best patriotic movies and web series that our viewers can watch and celebrate this special day.”