This June, ZEE5 ups the ante as it forays into newer genres including a standup comedy series and a riveting sports drama series. 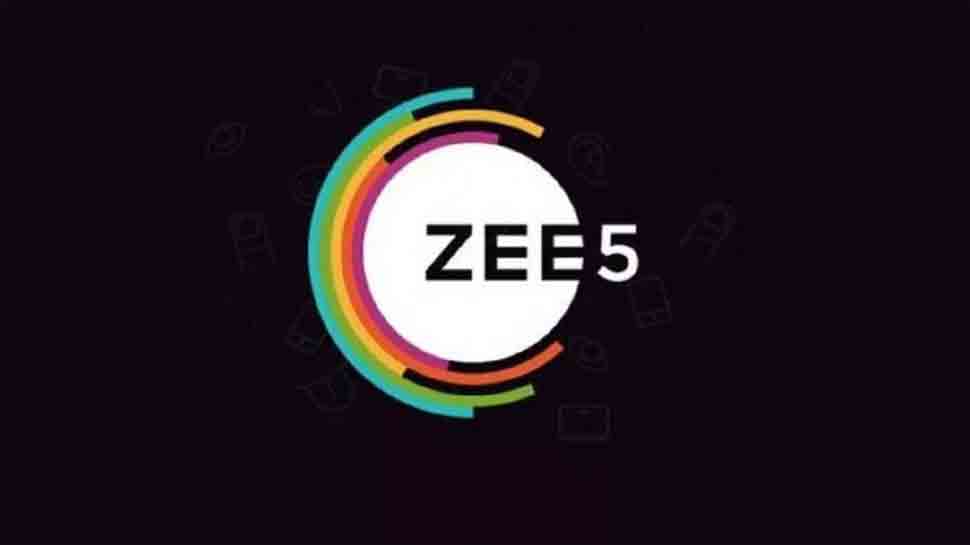 From biopics to true crime stories to environmental thrillers, month-on-month ZEE5 has curated a slew of content across genres to keep its global audiences hooked. This June, ZEE5 ups the ante as it forays into newer genres including a standup comedy series and a riveting sports drama series.

Comedy Shots premieres on June 7 and is ZEE5's debut in the comedy genre. The show will feature acts by Gaurav Kapoor, Anubhav Bassi and Rahul Dua among others.

Premiering on June 15th is the highly anticipated ZEE5 Original series Kaafir starring Dia Mirza and Mohit Raina. Inspired by a real-life story, the series follows the journey of a young Pakistani mother who comes to India under strange circumstances and is unable to return home.

Also launching in June are Originals like Postman (Tamil) and Water Bottle (Bangla). Adding further to the mix are blockbusters like Nargis Fakhri and Sachin Joshi's Amavas and Kannada blockbuster Panchtantra.

Archana Anand, Chief Business Officer, ZEE5 Global said, "We've got a great lineup this June with some very compelling stories like Kaafir and Bombers that have universal themes. We're also pushing the boundaries with new genres like stand-up comedy and sports drama that have tremendous appeal among our audiences in different countries. All this only underscores our commitment to bring our global audiences the largest range of multi-genre content, in the language of their choice."