World number 18 Cecchinato raced through the match in little over an hour to claim his third ATP title, without dropping a set all week. 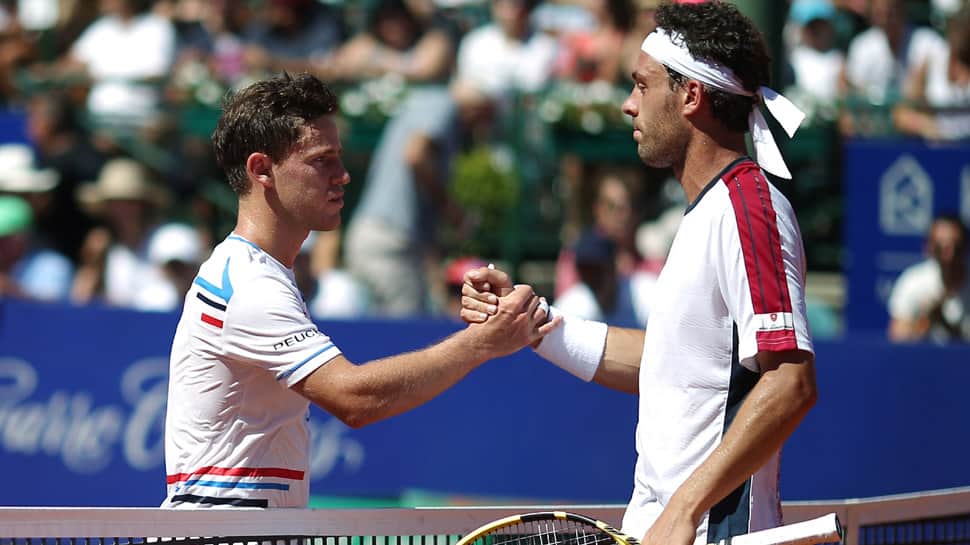 World number 18 Cecchinato raced through the match in little over an hour to claim his third ATP title.

Buenos Aires-born Schwartzman buckled under the pressure of playing in front of a partisan crowd and at one stage lost seven games in a row.

Cecchinato romped to the title without dropping a set all week.

The 26-year-old captured titles in Umag and Budapest last year and is now three for three in ATP finals.

"Winning my third tournament in my third final makes me happy. I want to be physically good and train harder for the rest of the year. I know that I'll continue to have good results if I stay mentally solid," he said.

"I was able to play a great match and was always focused. I followed the game plan from the beginning to the end. I improved my level yesterday and I was focused today, so I'm happy with how I was able to win the tournament," Cecchinato signed off.