Brisbane will host ATP Cup matches along with the existing WTA event for women but there is likely to be no men`s draw at the Brisbane International from next year. 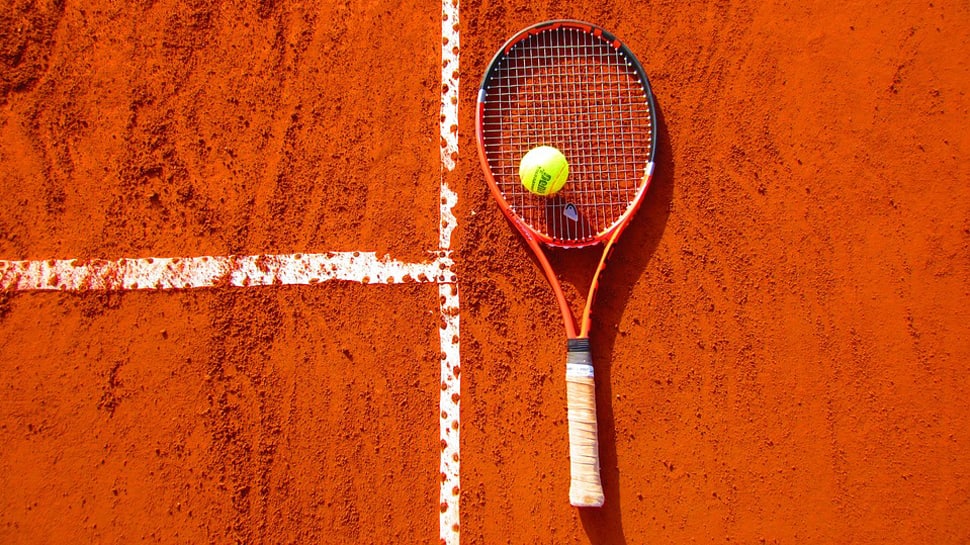 The inaugural edition of the $15 million ATP Cup men`s team event will be hosted in Sydney, Brisbane and one other city in the lead-up to the Australian Open next January, Tennis Australia has announced.

Sydney, which will host the knockout rounds and final, announced a A$50.5 million ($36 million) upgrade of the Olympic Tennis Centre venue, which includes putting a roof on the main show court.

Perth, which has hosted the mixed team Hopman Cup for the last 30 years, and Adelaide are the other cities likely to be in the running to host the group stage of the event along with Brisbane.

The 24-team tournament is seen as a threat to the International Tennis Federation`s (ITF) revamped 18-nation Davis Cup competition starting in Madrid in November.

The new ATP event also has major implications for the other men`s and mixed team events in Australia and further afield that have traditionally been used by players to prepare for the year`s first grand slam at Melbourne Park.

Brisbane will host ATP Cup matches along with the existing WTA event for women but there is likely to be no men`s draw at the Brisbane International from next year.

Sydney also currently hosts men and women`s draws at the Sydney International -- a tournament with a history dating back to 1885 -- in the week before the Australian Open.

No details were given about how the hosting of the ATP Cup, which is slated to be held from January 3 to 12, would affect the men`s event but Tennis Australia said there could potentially be a new women`s tournament in Australia.

The most contentious potential casualty of the restructuring is the Hopman Cup, which was won by Swiss pairing Roger Federer and Belinda Bencic at the weekend.

Popular with the players, and organised by the ITF rather than the tours, the event has been played out in front of healthy crowds in Perth since 1989 but is unlikely to survive without any top male players.

Tennis Australia is contracted to host the tournament until 2022 and are on record as having said they "planned to honour" that agreement with the local government in Western Australia.

Federer said after his victory last weekend that he hoped Perth would continue to host top class tennis.

"We had an unbelievable event here for so many years. These events ... get the players closer together — men and women. "We share a lot of tournaments together, but it’s not the same as when you play together or share the same court. Let’s hope it continues in some way shape or form."

Craig Tiley, who is chief executive of Tennis Australia as well as co-organiser of the ATP Cup, said that the time was right to expand the sport`s offering to Australian tennis fans.

"A major step toward achieving that vision is to deliver world-class tennis to cities across Australia, which is what the ATP Cup will do. It is the next piece in a vision that will ultimately grow tennis and provide inspiration for future generations."