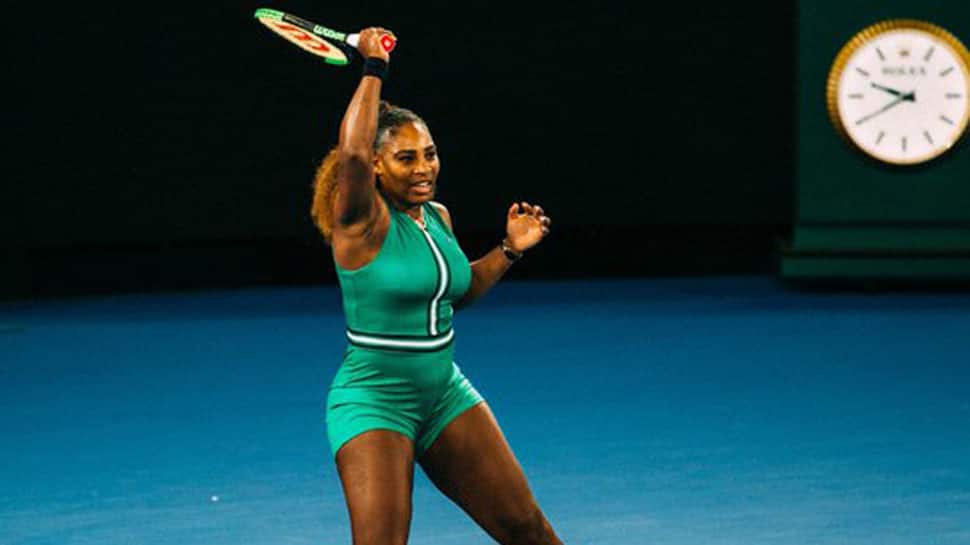 Former world number one Serena Williams cemented her place in the summit showdown of the ASB Classic in Auckland with a comfortable straight-sets win over fellow American Amanda Anisimova in the semi-final clash of the women's singles event on Saturday.

The 38-year-old hardly broke a sweat throughout her last-four match as she clinically dispatched her 18-year-old opponent Amanda 6-1 6-1 in just 45 minutes.

Admitting that the win was quite satisfying, Williams believes she has gained good momentum in the build-up to the first Grand Slam of the season, Australian Open.

"It was very satisfying.I knew I was going up against a really good player, so I knew I had to step it up.I’m feeling fit, I feel like I’ve had some good matches. Long rallies, short rallies, power players, the elements. This is exactly what I needed going into [the Australian Open in] Melbourne," the Women's Tennis Association (WTA) quoted Williams as saying after the win.

Williams further said that she needs to keep playing at a better level in order to compete against these quality players like Amanda.

"I feel like everyone that I’ve played has been a quality player. So I knew that I’d have to keep playing at a better level," she added.

In a first meeting between the duo, Williams smashed 17 winners while making only six unforced errors in contrast to Amanda's 11 winners and 19 unforced errors.

The 23-time Grand Slam champion also broke the teenager five times and saved the only break point she faced in the encounter to make it to her first Auckland final in just her second appearance at the event.

Williams, who will seek to tie Margaret Court’s all-time record of 24 Grand Slam titles at this months' Australian Open, will now face fellow countrywoman Jessica Pegula in the final clash in Auckland.