Former world number one Andy Murray who missed out Australian Open due to pelvic injury should use the European clay-court season to build up his fitness for The Wimbledon says his former coach  Alex Corretja. 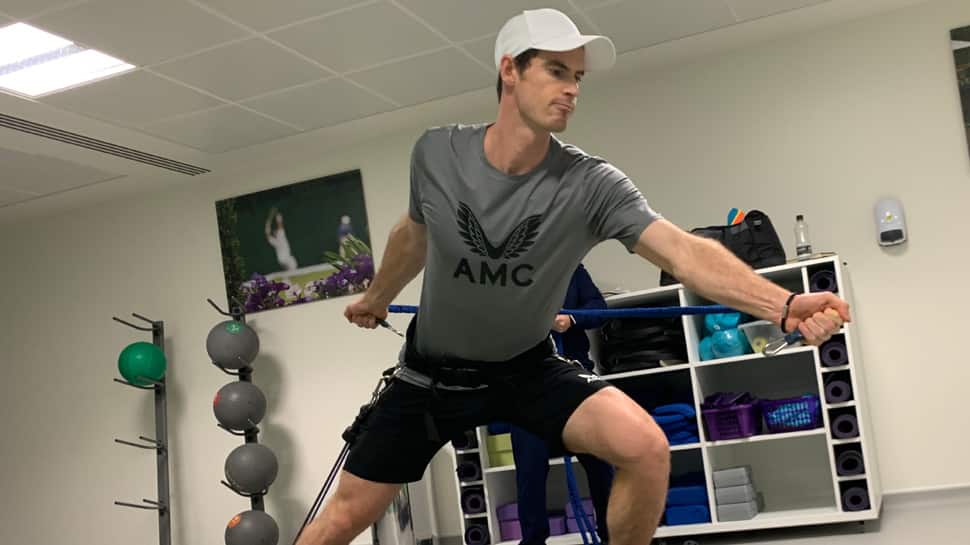 Former world number one Andy Murray must build up his fitness during the European clay-court season but should consider skipping the French Open to be fresh for Wimbledon, his former coach Alex Corretja has said.

The 32-year-old Brit missed the Australian Open due to a pelvic injury sustained at the Davis Cup Finals in November and then pulled out of tournaments at Montpellier and Rotterdam.

Spaniard Corretja said Murray, who recovered from hip resurfacing surgery to win the Antwerp title in October, should prioritize Wimbledon for his Grand Slam singles come back having won the title in 2013 and 2016.

"Andy should use clay to get enough matches to be ready for grass," Corretja, now an analyst for Eurosport, was quoted as saying by British media.

"If he skips the claycourt season, there`s going to be such a long gap before the grass. I believe he should use clay, not for practice, but to get in shape."

Corretja, who worked with Murray in spells between 2008-11, said skipping the French Open in May would not be a bad idea if his body was not ready to play five-set contests.

"If he feels it can be a little bit risky, maybe he should sacrifice the French Open because it`s very demanding," Corretja said.

"He should aim for the grass season and why not the Olympics again? It`s very special, he loves the feeling there and it`s a competition he knows he can win."