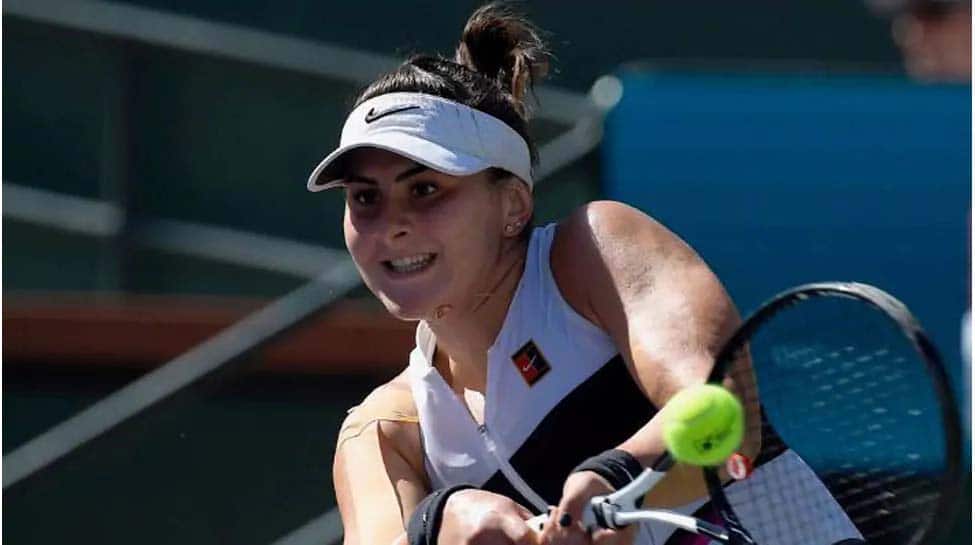 After American star Serena Williams gave her committment to play in the US Open, Canadian tennis player Bianca Andreescu has said that she is ready to defend her title at the Flushing Meadows this year.

On Thusrday, the Association for Tennis Professional (ATP) had announced a revised provisional tournament calendar for rest of the 2020 season after the events were distrupted in March due to coronavirus pandemic that continues to threaten the entire world.

The US Open, the fourth major of the season, will take place behind closed doors as per the schedule from August 31 to September 13.The United States Tennis Association (USTA) has announced details of the conditions under which the first Grand Slam tournament will be played post-coronavirus lockdown.

Following the development, Andreescu took to his official Twitter handle and expressed her desire to return to action with the US Open.

“I have no doubt that the USTA has come up with the best plan to ensure our safety as we look to the return of tennis in 2020,” she tweeted.

Earlier, Williams had said that she could not wait to make her way back to New York, saying that she is confident the USTA will do a really good job in ensuring the safety and security of the players amid coronavirus crises.

Meanwhile, world number one Novak Djokovic, Spanish star Rafael Nadal and Romanian player Simona Halep have all stated that they are unlikely to feature in the Grand Slam tournament in New York.

Commenting on the same, Andreescu said that she truly understands that the decision to pull out of the US Open wouldn't be an easy one for any player and that the decision would have been taken after adequate consideration.

"The decision, I know was not made lightly and I completely support and understand every players personal opinions on the matter and their comfort level traveling near and far to compete on the world's biggest stage.Returning to life as we once knew it is no longer an option," she tweeted.

"But, I plan to make the most of the opportunity to get back on the court, re-connect with players and friends and hopefully bring tennis back to the millions of fans across the globe safely," the Canadian star added.