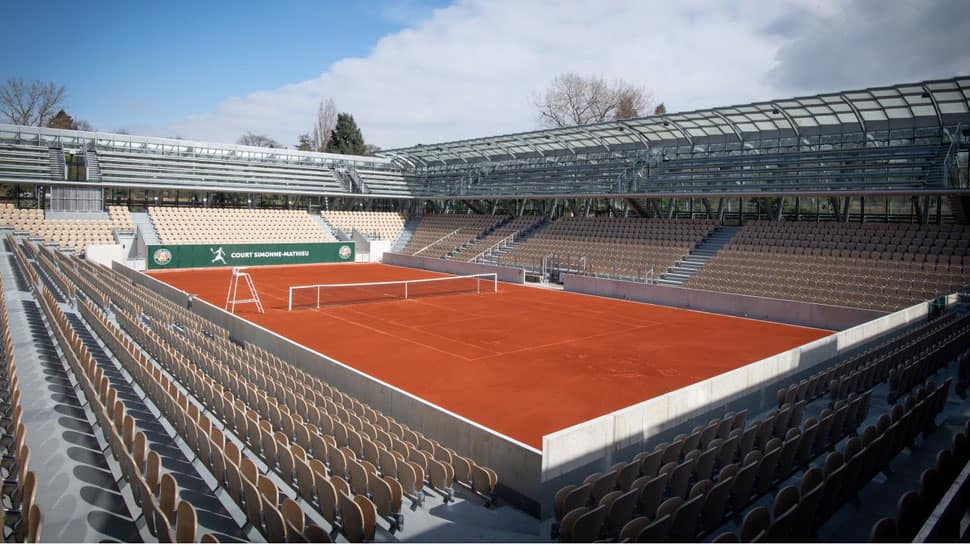 French Open organisers on Friday sought to defuse a row over their scheduling of the women`s semi-finals, stating they had chosen to hold the matches at the same time away from centre court "to respect sporting fairness".

The men`s semi-finals, which pits Rafael Nadal against Roger Federer and Novak Djokovic with Dominic Thiem, both remain on Court Philippe Chatrier, the centre court, as planned.

The move annoyed the WTA, organisers of the women`s tennis tour. "There is no doubt that scheduling has been challenged by weather conditions and the WTA understands the scheduling issues presented at Roland Garros," WTA boss Steve Simon said in a statement.

"We are, however, extremely disappointed by the scheduling of both women`s semi-finals on outside courts. This decision is unfair and inappropriate. The four women who have played so well and made it this far have earned the right to play on the biggest stage."

"We believe other solutions were possible which would have been to the benefit of fans as well as all players."

But Roland Garros organisers said the choice to organise the matches on the courts Suzanne Lenglen and Simonne Mathieu had been a logical one. The first men`s semi-final was scheduled on Chatrier from 12:50.

"By scheduling a women`s semi-final on Court Philippe Chatrier, there would have been a high probability that the first men`s semi-final will start late, with the risk that the second semi-final cannot be completed and that this goes against sport equity."

"This decision allows a maximum of spectators to attend these two prestigious matches on courts Suzanne Lenglen and Simonne Mathieu, for only 20 euros, or 10 euros for under 20s."

"Moreover, the weather factor encouraged us to take no risk."

Men play best-of-five sets at Grand Slams rather than the best-of-three women play, and their matches tend to last much longer.

The women`s final is scheduled for Saturday and the men`s for Sunday. With no rest day possible for the women, the decision to schedule both semi-finals for the same time on different courts means neither finalist should have any significant benefit of a much longer rest.