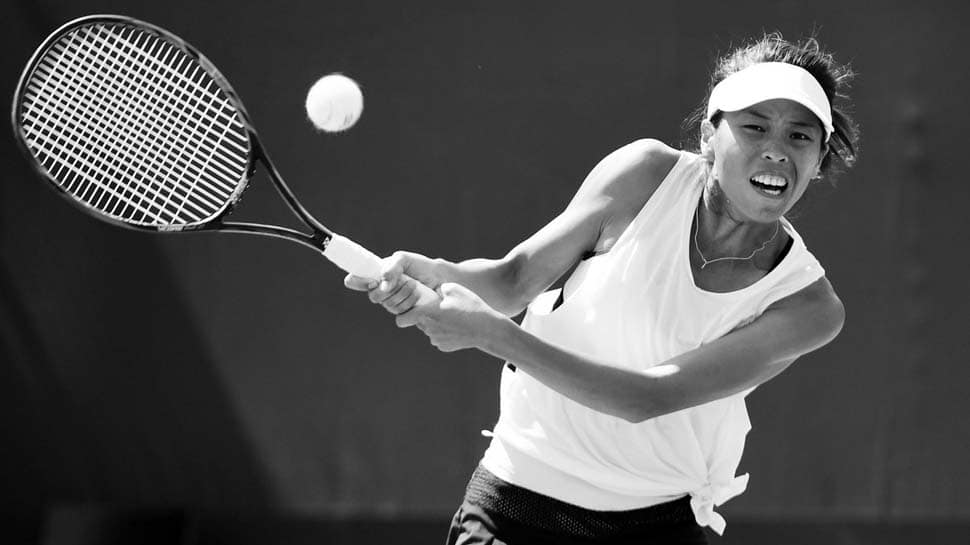 Taiwan`s Hsieh Su-wei pulled off another stunning upset to reach the semi-finals of the Dubai Duty Free Tennis Championships on Thursday, when she staged a remarkable late rally to beat fourth seed Karolina Pliskova 6-4, 1-6, 7-5.

The unseeded Hsieh, who knocked Wimbledon champion Angelique Kerber out of the last 16 on Wednesday, was on the ropes at 5-1 down in the deciding set against the big-serving Pliskova, but won the last six games to deny the Czech victory.

Kvitova, who was champion in Dubai in 2013 and runner-up at this year`s Australian Open, sent down 21 winners and won 74 percent of her first serve points while making 12 unforced errors as she dominated from start to finish.

"I didn`t give (Kuzmova) any time to do her job, maybe turn the match in her way," Kvitova said after the win.

"(Hsieh is) a tough and tricky opponent. I played her in Sydney in a really tough match. Will be probably some rallies tomorrow, and I need to be ready for every shot she`s going to bring to the game."

On the other side of the draw, unseeded Swiss youngster Belinda Bencic ousted world number two Simona Halep 4-6, 6-4, 6-2 in a seesaw quarter-final.

The 21-year-old will face defending champion Elina Svitolina in the other semi-final after the Ukrainian eased past Spain`s Carla Suarez Navarro 6-26-3 in the day`s last match.