After an advice from the International Tennis Federation's independent security advisors, the Davis Cup clash between India and Pakistan in Islamabad this month has been shifted to a neutral venue. 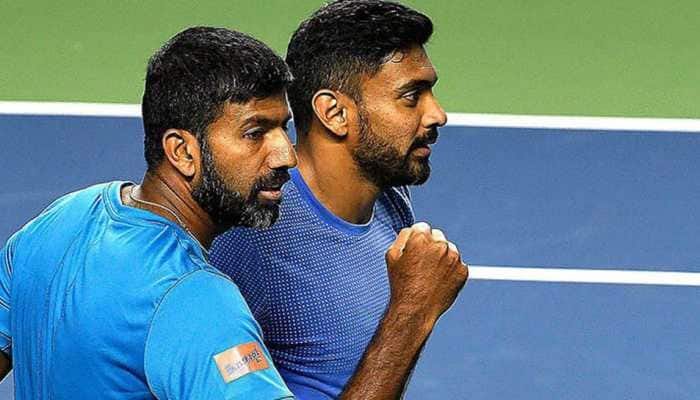 After an advice from the International Tennis Federation's independent security advisors, the Davis Cup clash between India and Pakistan in Islamabad this month has been shifted to a neutral venue.

Confirming the news, the world tennis governing body said that India's Asia/Ocenia Group I tie against Pakistan--which was originally slated to take place from September 14 to 15 before being postponed to November 29-30-- will take place at a neutral venue.

"Following a review of the latest advice given by the ITF's independent security advisors, the Davis Cup Committee has taken the decision that the Davis Cup Asia/Oceania Group 1 tie between Pakistan and India on 29-30 November 2019, must be played at a neutral venue," the ITF said in a statement.

"The ITF and Davis Cup Committee's first priority has always been the safety of athletes, officials and spectators and the decision was made on this basis," it added.

As per the Davis Cup Regulations, the Pakistan Tennis Federation (PTF) now has the choice to nominate a neutral venue and has five working days to confirm their proposed venue.

The venue will be announced once the choice has been submitted and approved.