Anderson has appeared in just four tournaments, including Australian Open and Wimbledon, since winning the Maharashtra Open in Pune January. 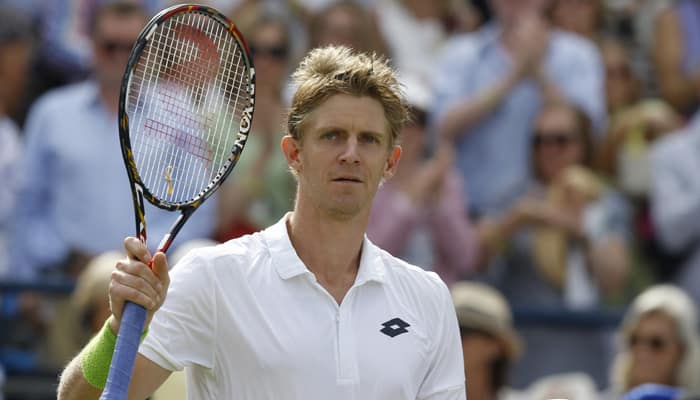 South African tennis player Kevin Anderson is all set to miss the rest of the 2019 season in order to recovery fully from an injury.

The 33-year-old has appeared in just four tournaments, including Australian Open and Wimbledon, since winning the Maharashtra Open in Pune January.

Anderson lost to Argentina player Guido Pella in the third round of the Wimbledon, while he was forced to miss the US Open due to a knee injury.

Announcing his decision to skip rest of the year, Anderson took to his official Twitter handle and said that he is taking a year off in order to undergo more rehab processes.

"I have spoken to my team, consulted with doctors, and we have decided that the best course of action is to take the year off and prepare for 2020," Anderson wrote.

"This will allow me enough time to undergo more rehab processes and get healthy," the South African, who has endured a difficult time this year recovering from a shoulder and knee injury, added.

In the latest ATP rankings released on Monday, Anderson was dropped by one place to occupy 18th spot in the men's singles rankings.