It's Roger Federer vs Dominic Thiem in Indian Wells Final

Federer's most recent meeting with Thiem came last year when the Swiss star clinched a straight sets victory in the ATP finals. 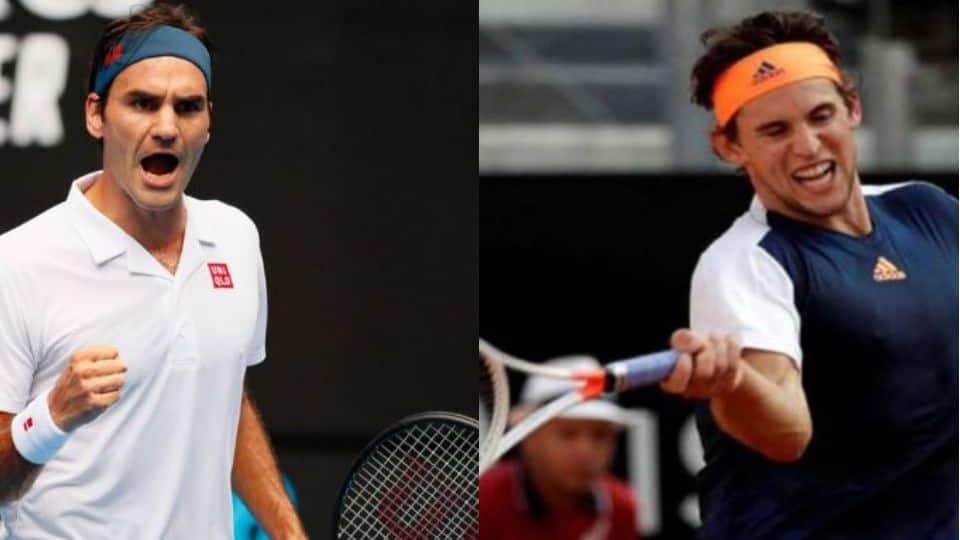 20-time Grand Slam champion Roger Federer will look to become the first player to clinch six titles at the BNP Paribas Open when he squares off with seventh seed Dominic Thiem in the finals of the tournament in California on Monday.

Federer had booked his place in the summit showdown of the Indian Wells after his great rival Rafael Nadal withdrew shortly before their eagerly-waited semi-final clash.

Following the withdrawal, Nadal said everything was going fine until he tweaked his right knee during a clash against Russian Karen Khachanov in the quarter-final, where the Spaniard went on to win by 7-6(2), 7-6(2).

The world number two, who was also forced to pull out of the Brisbane International due to a thigh injury earlier this year, admitted that he has no other option but to accept the reality and move forward.

“[I have to] accept the situation, even if today is a sad moment for me. I try to be always positive and grateful with all the things that tennis has given to me and life has given to me," BNP Paribas Open quoted Nadal as saying.

"I can’t complain much, because I feel very fortunate for all the things that I’ve done in this life and happened to me in the world of tennis. It’s normal that after all those things you go through, there are sad and tough moments, too," he added.

Had the pair faced each other in the last four, it would have been the 39th meeting between Nadal and Federer and their fourth clash at the ATP Masters 1000 event.

With Nadal's withdrawal, Federer--who is bidding to clinch his 101th title-- has received a walkover into the final.

The Swiss star will now lock horns with Dominic Thiem, who booked his place into the finals after bouncing back from a set down to register 7-6(3), 6-7(3), 6-4 win over Milos Raonic.

Federer's most recent meeting with Thiem came last year when the Swiss star clinched a straight sets victory in the ATP finals.