Injured Juan Martin del Potro has postponed his return to the professional circuit on the advice of doctors, the Argentine's management team has said. 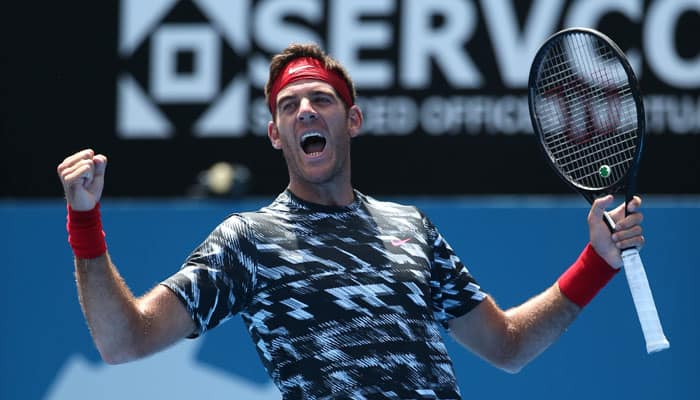 Buenos Aires: Injured Juan Martin del Potro has postponed his return to the professional circuit on the advice of doctors, the Argentine's management team has said.

Del Potro has not played since June, when he fractured the patella in his right knee for the second time in nine months during the Queen's ATP 500 tournament in London, reports Xinhua news agency.

In a statement published on social media, the 31-year-old's staff said doctors at the Mapfre clinic in Barcelona had recommended he withdraw from ATP tournaments in Stockholm and Vienna over the next month.

"This will allow us to continue in the next phase with a more intensive rehabilitation program but without forcing him back too soon, despite his wishes," said the statement, which quoted a medical report issued by doctors.

Del Potro is expected to return for an exhibition match against 20-time Grand Slam winner Roger Federer, in Buenos Aires on November 20.

The 2009 US Open champion has been beset by injuries in recent years and long periods on the sidelines saw his career ranking plummet to 1,045th place in 2016.

Last year, he won two ATP titles and reached the final of the US Open, where he was beaten by Novak Djokovic.