World number eight Bertens made a slow start and fell 4-0 behind in the opening set after serving five double faults in two games. 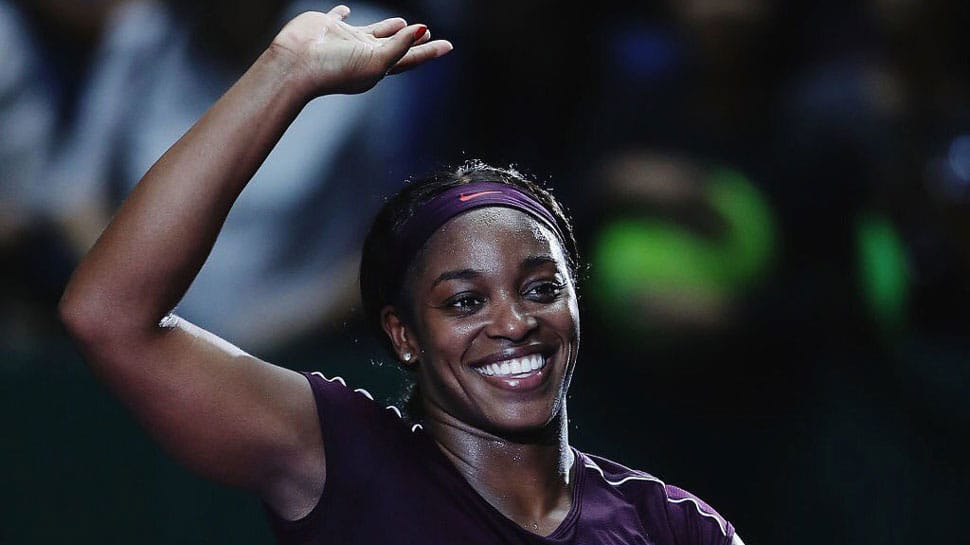 World number eight Bertens made a slow start and fell 4-0 behind in the opening set after serving five double faults in two games.

The Dutchwoman recovered well to share the opening four games with Pavlyuchenkova but dropped her serve in the fifth, failing to keep up with her unseeded opponent`s devastating backhands.

Pavlyuchenkova converted another break point to clinch her third victory over Bertens over the last 12 months, and set up a quarter-final date with in-form Japanese wildcard Misaki Doi.

Third seed Stephens, who has not reached a quarter-final since the French Open in May, was outplayed in a 6-0 6-3 defeat by Italian Camila Giorgi.

Despite landing just 38% of her first serves in the match, unseeded Giorgi made her opportunities count when she got into play and went on to win the first eight games.

The Italian number one finished with 23 winners to 21 unforced errors to book her third quarter-final appearance in her last six events, where she will face Belgian Elise Mertens.

"It was a good match for sure and I was able to play my game, show off my attacking style and be consistent," said Giorgi.

"I need to concentrate on myself and keep going. I focus on my own game but I`m looking forward to the match (against Mertens)."

Age not an obstacle to Serena Williams' pursuit of 24th major: Patrick Mouratoglou