"Bengaluru has always had a crowd that understands tennis and the vibe of the stadium and the energy of the city really invigorate me," said Paes. 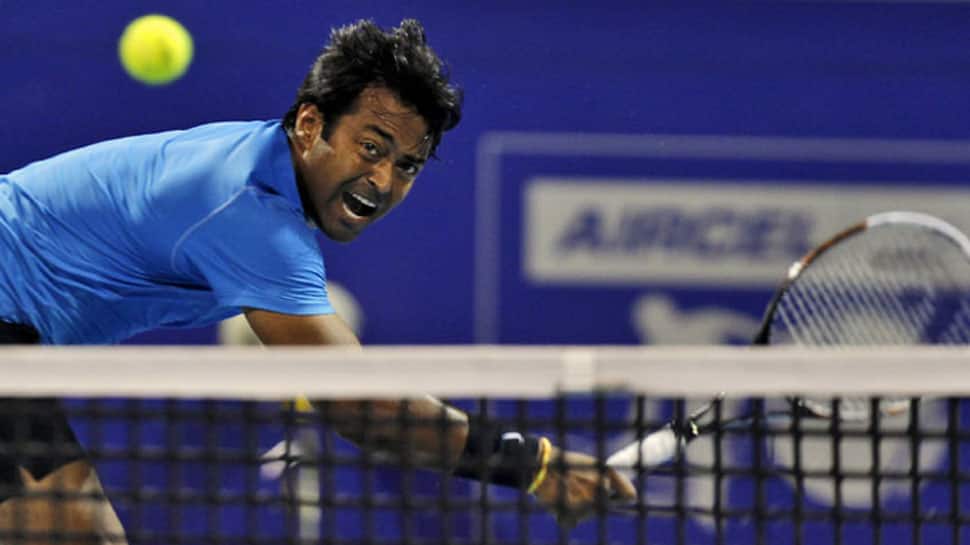 Bengaluru: Veteran tennis star Leander Paes, who had announced in January that he would be calling time on his 30-year-long professional career at the end of the year, will be playing in the Bengaluru Open ATP Challenger. This could thus be his last tournament on Indian soil in his home city. The US $162,000 event begins at the KSLTA on February 10.

"Playing at home in front of my fellow Indians has always been a source of immense pleasure and motivation for me. Bengaluru has always had a crowd that understands tennis and the vibe of the stadium and the energy of the city really invigorate me," said Paes.

Paes is playing select tournaments during the year as a part of a farewell tour that he's calling "One Last Roar" in a gesture of showing gratitude to everyone who helped shape his career.

"To my Bengaluru friends, fans and tennis lovers, I am looking forward to entertaining all of you One Last Roar time. See you guys soon," said Paes who last played in Bengaluru in the Davis Cup 2014 where he partnered with Rohan Bopanna to pull off an unlikely win in the doubles event against Serbia.

"We are glad and excited that the Indian Tennis legend Leander Paes' last match on Indian soil will be at the KSLTA court. His celebrated career and achievements have been a guiding light for the upcoming tennis talents, not only in the country but beyond too. This a big moment for both Bengaluru Tennis Open 2020 and KSLTA," said the tournament's organising committee chairman Priyank Kharge.