With the win, Keys has lifted her second title of the season after winning the Volvo Car Open in April. 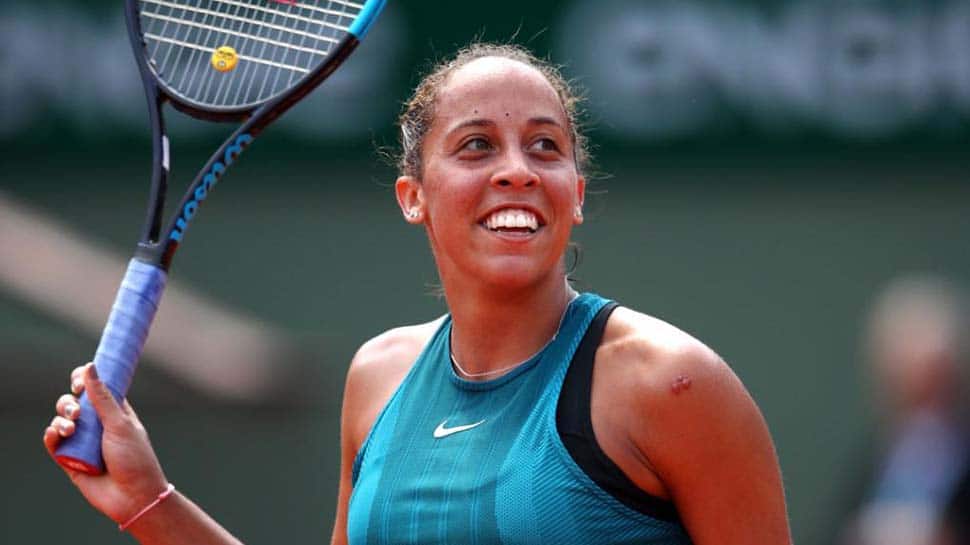 American tennis star Madison Keys produced a spirited performance as she rebounded strongly from deficits in both sets against Svetlana Kuznetsova of Russia to clinch her maiden title at the Western and Southern Open in Cincinnati on Monday.

The 16th seed was trailing 3-5 in the two sets, but she bounced back and erased the lead taken by Kuznetsova to eventually secure a 7-5, 7-6(5) victory in a thrilling summit showdown of the women's singles event that lasted one hour and 44 minutes.

With the win, Keys has lifted her second title of the season after winning the Volvo Car Open in April.

Describing the victory as the "biggest" of her career, the American believes she played some of her best tennis this weekend which ultimately handed her the trophy.

"I think I just really focused in on obviously really important games and was able to make her play a lot of balls. Luckily, I figured out a way to level up the scoreline,"the Women's Tennis Association (WTA) quoted Keys as saying.

"It's obviously the biggest title I have ever won, and, I mean, it was a tough draw from the very start. I played some really, really great players from Round 1 until today. I definitely think I played some of my best tennis consistently this week,"she added.

Keys, who has claimed her fifth title overall, has now improved her head-to-head series against the former World No.2 Kuznetsova to 4-0 without losing a set.  Notably, it was also the 16th seed's first hardcourt final appearance since 2017 US Open.