Fifth-seed Nishikori had a first-round bye and appeared headed for a routine victory until Lajovic, who was misfiring in the early stages of the match, suddenly stepped up his game. 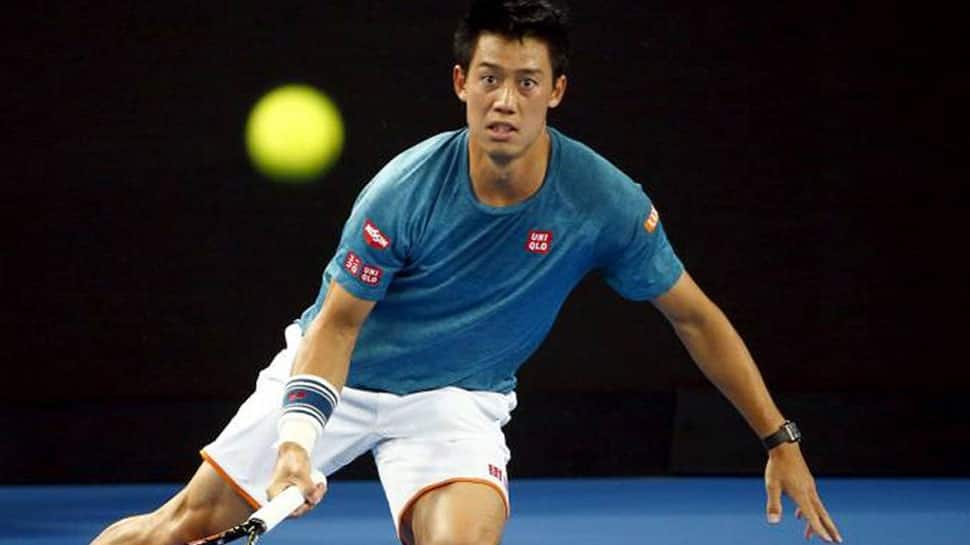 Kei Nishikori was sent packing from the second round of the Miami Open on Friday after Serbian Dusan Lajovic stunned the Japanese world number six 2-6 6-2 6-3.

Fifth-seed Nishikori had a first-round bye and appeared headed for a routine victory until Lajovic, who was misfiring in the early stages of the match, suddenly stepped up his game.

"He definitely raised his level (in the) second and third sets. He wasn`t missing much like in the first set. He served well in the end," said Nishikori.

"Maybe I didn`t play quite my best today. Credit to him today."

Nishikori, playing in his first match since falling in the third round at Indian Wells last week, had his serve broken five times during the match.

"I`m trying to keep my head up," said Nishikori. "Claycourt season is coming. It`s a completely new season. I`ll try to have a good practice, two more weeks, and be ready for Monte Carlo."

Next up for world number 44 Lajovic, who had lost in the first round of five tour-level events this season, will be a clash with Nick Kyrgios after the Australian defeated qualifier Alexander Bublik of Kazakhstan 7-5 6-3.

Canadian Milos Raonic, the 12th seed, also advanced when Germany`s Maximillian Marterer withdrew due to knee pain while 16th seed Gael Monfils pulled out of the tournament with an injury.

Miami Open: World No 1 Naomi Osaka advances to third round with rollercoaster win