The Serbian tennis star stormed into the round-of-32 following a 7-5, 4-6, 6-1 victory over Argentina's Federico Delbonis. 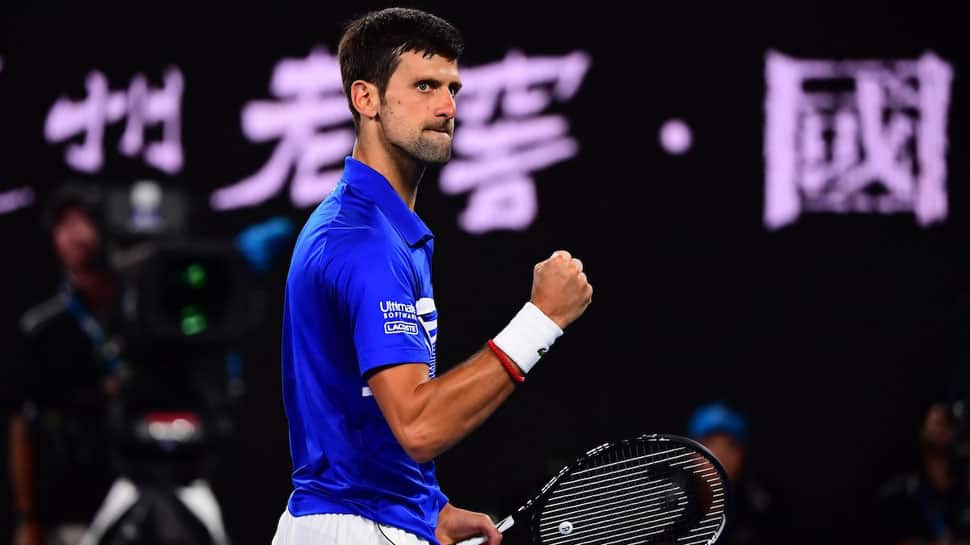 World number one Novak Djokovic will look to book his place in the quarter-final of the Miami Open when he squares off with Roberto Bautista Agut of Spain in the last-16 round of the men's singles event on Tuesday.

The Serbian tennis star stormed into the round-of-32 when he saw off a spirited challenge from Argentina's Federico Delbonis and secured a 7-5, 4-6, 6-1 victory in a thrilling third-round clash of the tournament that lasted exactly two hours in Miami.

Following the win, Djokovic admitted that he had lost his focus in between the match, but added that he managed to recover well from a second set down to eventually end up in a positive way.

"To be honest, I lost my focus. I should have done better mentally than I did in the first set and also the end of second set. I managed to really play well the last couple games of the first set, to go up a break and put myself in front, but then I played a couple of really bad service games," the Association of Tennis Professionals (ATP) quoted the top-ranked star as saying.

Djokovic further heaped praises on Federico for stepping in and posing a great challenge against him.

"Credit to Federico, he stepped in. He was the one controlling the pace. I backed up. I didn't have that much depth and power in my shots and he used it. He didn't have anything to lose. I think the first two, three games of the third set were crucial, really fighting, trying to be present, regain the positioning on the court more than anything. I think the last four games were terrific, so I ended up in a positive way," he added.

Having made his tournament debut in 2006, the 31-year-old Serbian is making his 14th consecutive appearance and is bidding for his seventh title in Miami.

Bautista Agut, on the other hand, has been in a rich vein of form as he has not conceded a single set in the tournament so far. He stormed into the last-16 of the men's singles event with a comfortable 6-4, 6-4 triumph over Fabio Fognini.