Djokovic will now square off with 10th-seeded Daniil Medvedev of Russia for a place in the semifinals of the tournament. 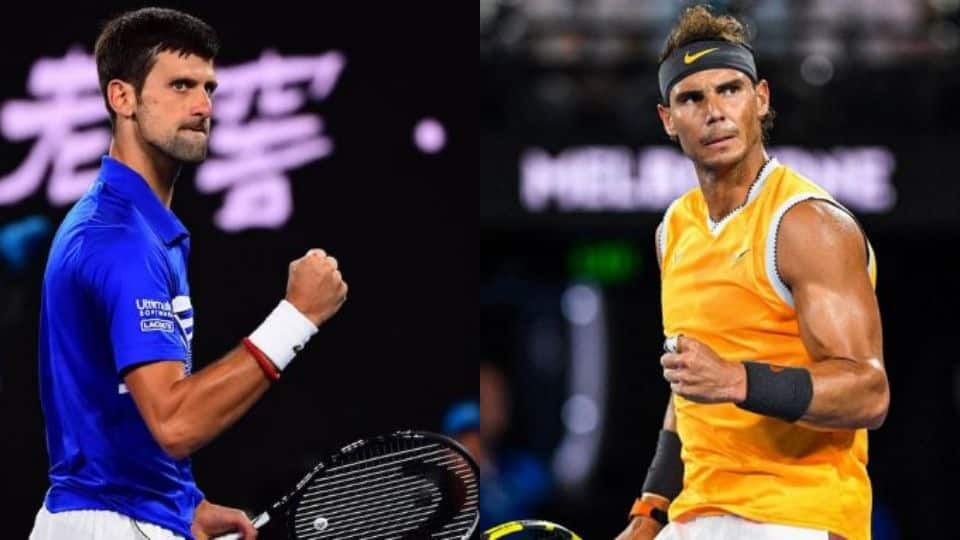 World number one Novak Djokovic and 11-time champion Rafael Nadal will look to cement their spots in the semi-finals of the Rolex Monte-Carlo Masters when they play their respective quarter-final clashes of the men's singles event on Friday.

On Thursday, Serbian tennis maestro Djokovic extended his winning streak over American players with a comfortable 6-3, 6-0 triumph over Taylor Fritz in a one-sided third-round encounter that lasted one hour and eight minutes.

With the win, the 31-year-old registered his ninth consecutive victory over USA players since slumping to a defeat against Sam Querrey in 2016.

Djokovic will now square off with 10th-seeded Daniil Medvedev of Russia for a place in the semifinals of the tournament.

Going into the last-eight clash, Djokovic leads the head-to-head rivalry against Medvedev by 3-0.

Nadal, on the other hand, brushed aside Bulgarian tennis player Grigor Dimitrov for the 12th time, registering an easy 6-4, 6-1 win, to book his place in the last-eight of the Monte-Carlo Masters.

The Spaniard has now set up a clash against Argentina's Guido Pella.