No surprise as Angelique Kerber shown the exit in first round

Add in a niggling ankle injury to her poor record on clay, there was little chance that the fifth-seeded German would win a tournament where she has never gone past the quarter-finals in 11 previous appearances. 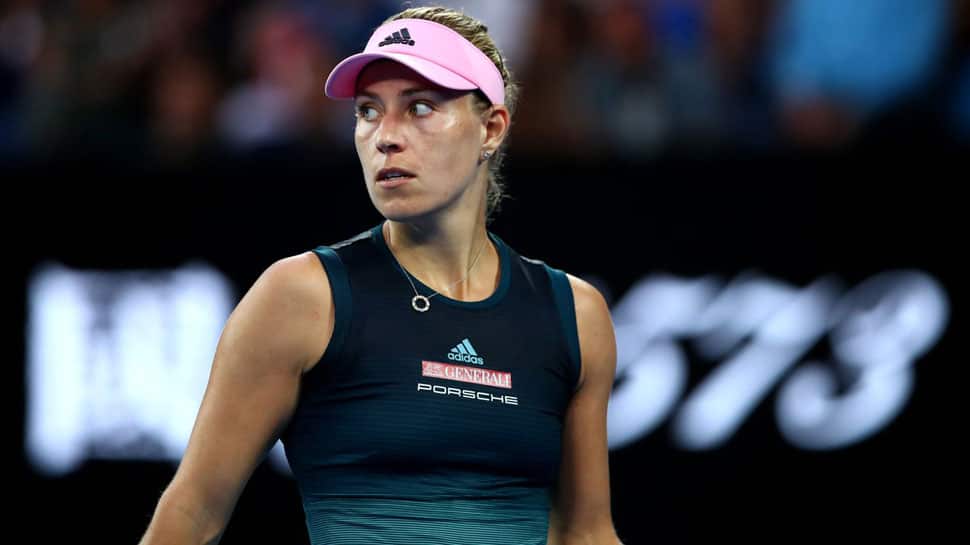 Angelique Kerber`s campaign to complete a career slam was cut short in the French Open first round on Sunday, but that came as no surprise considering the former world number one was playing on her least favourite surface.

Add in a niggling ankle injury to her poor record on clay, there was little chance that the fifth-seeded German would win a tournament where she has never gone past the quarter-finals in 11 previous appearances.

She entered only two claycourt tournaments - in Stuttgart and Madrid - before arriving in Paris, winning only one match at each. An ankle injury meant the German aborted her Madrid Open challenge without hitting a ball in her second-round match.

"The year has been with up-and-downs and right now I lost here the first round, so what should I say?," Kerber told reporters after being swept aside 6-4 6-2 on Court Philippe Chatrier by Russian Anastasia Potapova.

"Of course I`m disappointed, but I tried everything the last two weeks to be here to play a match, and I was happy about the process the last days, but at the end, I didn`t have real match practice."

Kerber, who would have reclaimed the world number one ranking by lifting the Suzanne Lenglen Cup on June 8, did not really believe in her own chances.

"At the end, I really didn`t have too much expectation for this tournament," she admitted.

"I think the feeling I had before the tournament was right."

Even though she owns three claycourt titles among her haul of 12, Kerber has never found the conditions at Roland Garros to her liking.

"For me, of course, the (problem) is the movements, the sliding. Also the bounces, how the ball is bouncing, and how to play on clay," she explained.

"It`s a little bit different to grass and to hard court, so it`s always a big challenge for me to have the patience to wait for the ball, to go through the balls."