Roger Federer asks Twitterati for a 'Bollywood Classic', here's what they suggest

20-time Grand Slam champion and Swiss tennis maestro Roger Federer has expressed his desire to watch an Indian movie by taking to social media and asking his fans to suggest a "Bollywood Classic". 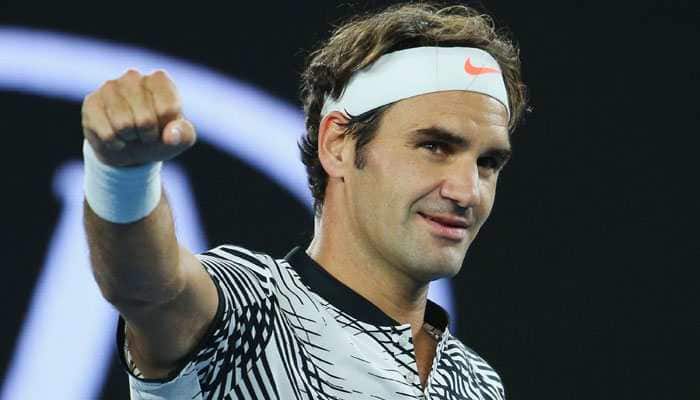 20-time Grand Slam champion and Swiss tennis maestro Roger Federer has expressed his desire to watch an Indian movie by taking to social media and asking his fans to suggest a "Bollywood Classic".

Taking to his official Twitter handle, Federer initially asked his followers to suggest any movie. After getting a plenty of suggestions for Hollywood ones, the tennis great asked the Twitteratis to suggest an Indian movie, particulary a Bollywood classic.

Soon after Federer's tweet, fans started flooding him with a lot of suggestions. While some asked the tennis great to watch all-time hits like Sholay, Hera Pheri, DDLJ, 3 Idiots, Lagaan among others, a few of them adviced Federer to go for blockbuster Baahubali.

Meanwhile, some of the Twitteratis also asked Federer to watch an Arbaaz Khan movie--the Bollywood actor who is often considered as the legendary tennis player's doppelganger.

On a professional front, Federer made his last appearance on the tennis court during the last month's Laver Cup, where he guided Team Europe to victory over Team World.  The Swiss star, who has five US Open title, eight Wimbledon, one French Open and six Australian Open titles to his name, also led his side to the Hopman Cup victory earlier this year.