Speaking after a 3-6 6-2 6-3 6-4 win over Bosnian Damir Dzumhur, Federer said the prize money for players at the top of the sport had improved significantly since he began playing but that was not the case at the other end of the spectrum. 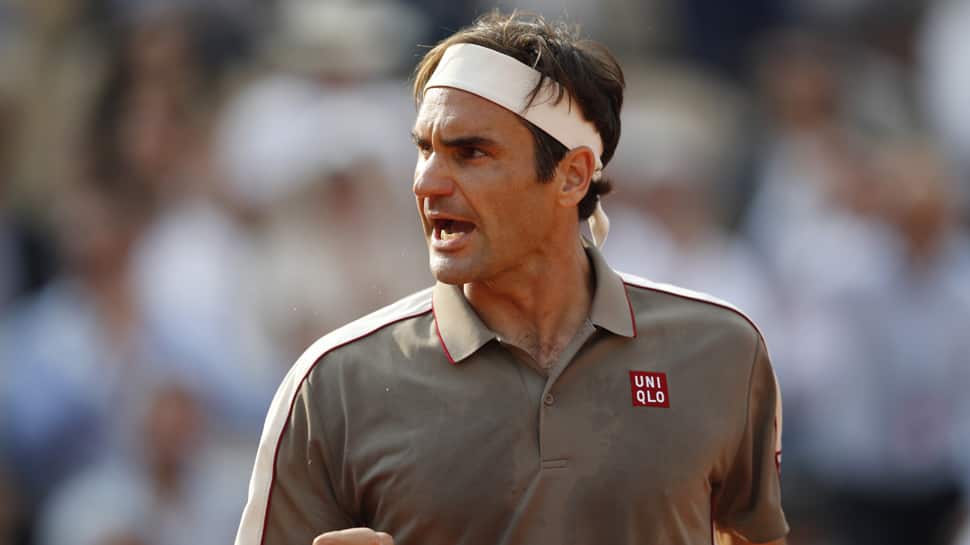 Roger Federer is prepared to champion the cause of lower-ranked players on the ATP Tour and said at the US Open on Wednesday that he would fight to ensure a bigger share of the prize pot for them in future.

Speaking after a 3-6 6-2 6-3 6-4 win over Bosnian Damir Dzumhur, Federer said the prize money for players at the top of the sport had improved significantly since he began playing but that was not the case at the other end of the spectrum.

Having been elected to the ATP Player Council with Rafa Nadal this month, Federer said a higher percentage of revenues from ATP tournaments could be used to improve the earnings of players who fail to make it to the main draw.

"That`s going to be what we`re going to fight for ... I know tournaments don`t find it very sexy giving (increases) to first-round qualies or second-round qualies," Federer told reporters.

"I do believe the Challenger players and also qualifying and second-round loser should get more. If there should be increases it shouldn`t be at the top anymore. I feel like we have reached a pretty good level there."

Players on the Challenger Tour and the Grand Slam qualifiers often struggle to sustain their careers due to a lack of steady sponsorship as well as high expenses for coaching, travel, and accommodation.

Federer said it was important to ensure promising players do not fade away due to financial constraints.

"Even though I`m all for it shouldn`t be a losers` tour, they also sacrifice a lot of their time and work equally hard as we do at the top," the 20-times Grand Slam champion added.

Nick Kyrgios accuses ATP of being 'corrupt' after US Open win