En route to her win, the former world number one smashed 33 winners and six aces while making just 20 unforced errors. 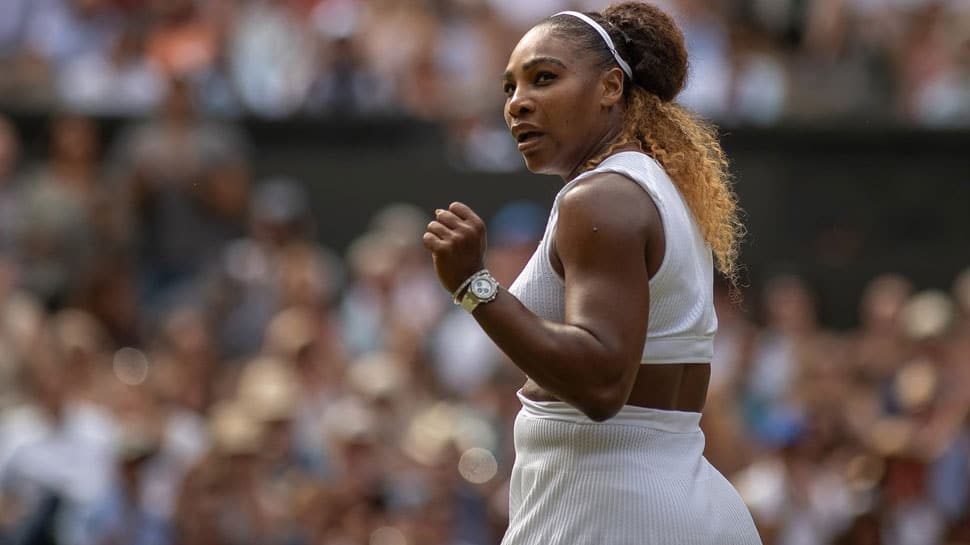 American tennis star Serena Williams continued her quest for 24th Grand Slam title by sweeping aside fifth-seed Elina Svitolina of Ukraine in straight sets in the semi-finals of the US Open at Flushing Meadows on Friday.

Williams shrugged off a tricky start to clinch a comfortable 6-3, 6-1 win over her Ukrainian opponent in the last-four clash of the women's singles event that lasted for one hour and 10 minutes at the Arthur Ashe Stadium.

En route to her win, the former world number one smashed 33 winners and six aces while making just 20 unforced errors. She dropped just four points behind her first serve during the clash.

Reflecting on her clash, Williams admitted that she was not at her absolute best and that she could have performed better.

"It's really good. I mean, to be in yet another final, it seems honestly crazy. But I don't really expect too much less," the Women's Tennis Association (WTA) quoted Williams as saying.

Williams, who snapped the Open Era record for Grand Slam titles during the 2017 Australian Open, will now lock horns with Bianca Andreescu of Canada in the summit showdown of the fourth major of the season.

Since marrying and giving birth to her daughter Alexis Olympic, the American tennis player made it to the three major finals, all in the hopes of equalling Margaret Court's all-time record of 24 Grand Slam titles.