With the win, Williams has now set up a clash against fellow countrywoman Amanda Anisimova for a place in the summit showdown. 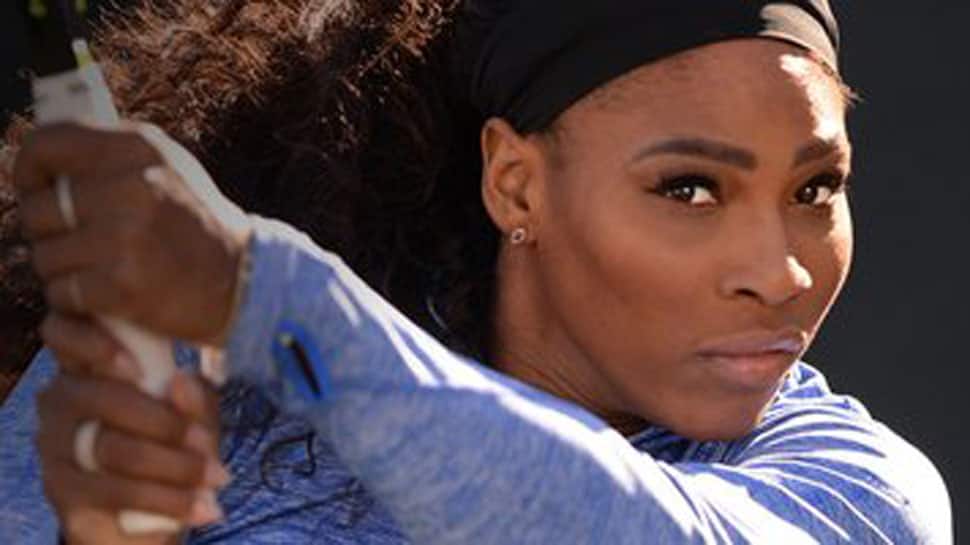 American tennis star Serena Williams produced a rich vein of form as she swept aside Laura Siegemund of Germany in straight sets to book her place in the semi-finals of the ASB Classic in Auckland on Friday.

The 38-year-old former world number one smashed 26 winners and six aces to Siegemund’s 20 winners and one ace to clinch a 6-4, 6-3 victory in a thrilling quarter-final clash of the women's singles event that lasted one and a half hour.

Following a tight opening set, Williams found herself down a break in the second set before she rebounded strongly to eventually emerge victorious and cement her spot in the last four.

Reflecting on her clash, Williams admitted that Siegemund's game was really good and, therefore, she had to step up and play a little better to overcome the German tennis star.

“It was good for me to just fight, you know. She has a really good game, and she stepped up and hit a lot of good winners, so it wasn’t really easy. I just had to step up and play a little better, and hopefully get through it," the Women's Tennis Association (WTA) quoted the American as saying.

With the win, Williams has now set up a clash against fellow countrywoman Amanda Anisimova for a place in the summit showdown.

Meanwhile, Williams has also booked her place in the final of the women's doubles event of the tournament after she and her Danish partner Caroline Wozniacki brushed aside the Belgian duo of Alison Van Uytvanck and Kirsten Flipkens 7-6 (11-9), 6-2 in the last-four clash.

Williams and Wozniacki will now square off with the winner of another last-four clash between Asia Muhammad-Taylor Townsend and Coco Gauff-Catherine McNally in the summit showdown.

Auckland Open: Serena Williams kicks off her campaign with a bang