Elsewhere, former US Open winner Sloane Stephens of America survived a scare against China's Zhang Shuai to book her place in the second round with 7-5, 6-4 victory. 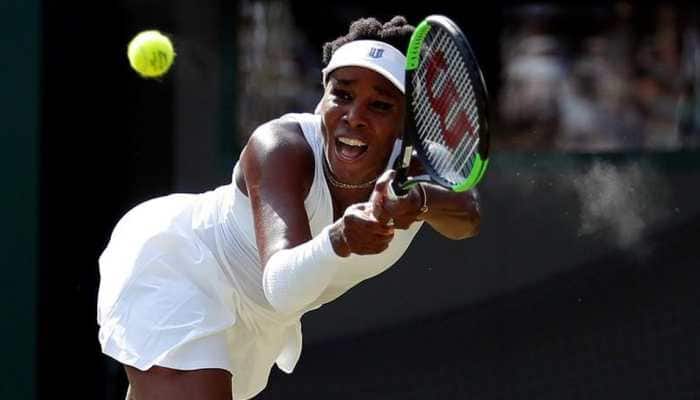 American tennis player Venus Williams suffered a major blow as she knocked out of the ongoing Wuhan Open after slumping to a straight sets defeat at the hands of fellow countrywoman Danielle Collins in the opening round of the tournament in Hubei Province on Sunday evening.

The 39-year-old, who was making her first visit to Asia since 2017, squandered a lead in the first set before handing nine straight games to Collins to eventually suffer a 5-7, 6-7 (5/7) defeat in a thrilling match that lasted two hours and four minutes.

While Williams ended the match with 26 winners to 39 unforced errors, Collins finished with a total of 32 winners.

With the win, Collins registered only the second victory of her career on Chinese soil and also just second triumph over 2015 champion and former World No.1 Williams.

Following the match, Collins revealed that she is looking to have a strong finish to the season.

"Happy to have four tournaments to end the year, two in Asia and then two over in Europe. Looking to have a good strong finish to the season," the Women's for Tennis Professionals (WTA) quoted Collins as saying.

Collins will now square off with Aryna Sabalenka of Belarus in the second round of the women's singles event of the Wuhan Open.

Elsewhere, former US Open winner Sloane Stephens of America survived a scare against China's Zhang Shuai to book her place in the second round with 7-5, 6-4 victory.

Meanwhile, Czech's Barbora Strycova eased past Wang Xiyu of China 6-4, 6-2 to storm into the round-of-32 of the tournament. She will next face Simona Halep of Romania for a place in the last-16.