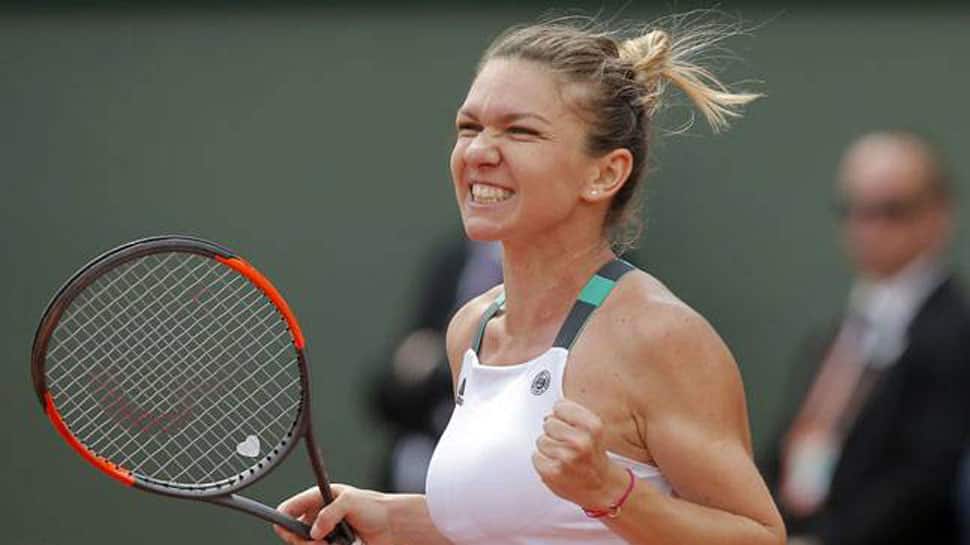 Romania`s presidency and the Orthodox Church awarded Wimbledon tennis champion Simona Halep their highest distinctions on Monday while hundreds of fans cheered her home after she blitzed U.S. opponent Serena Williams at the weekend.

"I played my chance. I did the best I could and that`s why I managed to win," a beaming Halep told reporters at Bucharest international airport, clutching her trophy and flowers as fans shouted "Bravo, Simona!".

"I`ve been staying focused on my tactics ... Serena is the best player of all times."

The presidency awarded her the Star of Romania while the church gave her the Patriarchal Cross.

"I always make the sign of the cross and believe in God because nothing can be done without the help of God," Halep said last year after winning in Paris.