The White House, when working-level talks begin, wants to set the conditions whereby they can begin the process of North Korea`s denuclearisation, a source said. 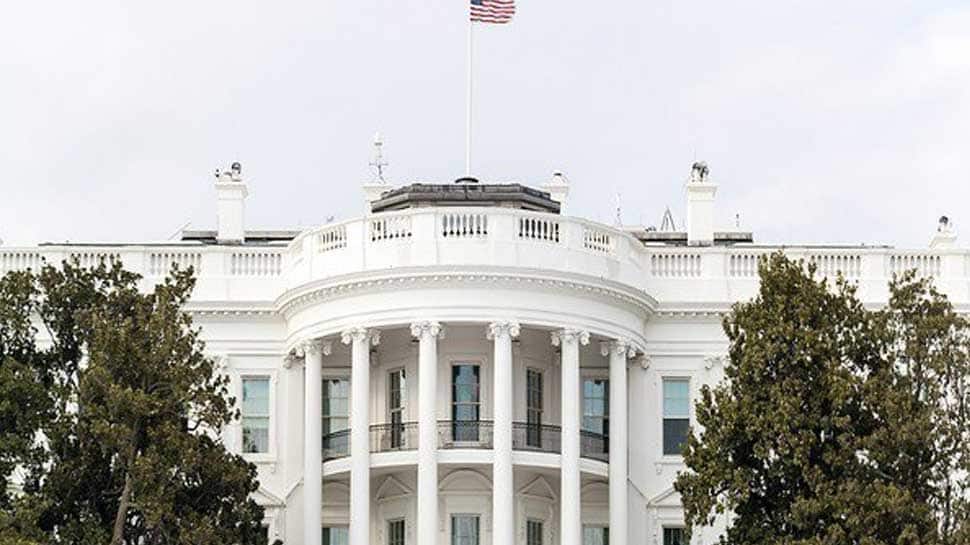 Seoul: The United States is considering suspending certain sanctions on North Korea for 12 to 18 months in exchange for the dismantling of the entire nuclear weapons programme, including a main nuclear production facility, a source privy to White House talks said on Thursday.

If the plan does go ahead, it would see the lifting of sanctions curbing North Korea`s exports of textiles and coal, considered a major source of income for the reclusive communist countries and may put denuclearisation talks back on track after the collapse of the Hanoi summit in Vietnam in February.

"The White House, when working-level talks begin, wants to set the conditions whereby they can begin the process of North Korea`s denuclearisation," the source told Yonhap News Agency.

The source stressed that sanctions relief could be renewed if North Korea`s denuclearisation progress "moves at a good pace", but warned of re-imposition of penalties if Pyongyang does not honour its commitment.

"If it works the model could also be applied to facilities other than the main nuclear complex in Yongbyon and move in a step-by-step manner until the entire weapons of mass destruction program is fully closed and all sanctions are lifted," the source said.

The move, according to the source, is important as it will allow both North Korea and the US to build trust and confidence.

However, the source warned that the inspection and verification of the dismantling of Yongbyon nuclear facility, as well as nuclear freeze, could be "tricky", adding that a detailed agreement is needed in this regard.

The source said that a complete nuclear freeze means not producing any more fissile material and warheads.

The US could consider signing a declaration to formally end the 1950-53 Korean War if North Korea agrees to the demands, the source told the South Korean newspaper.

Both North and South Korea are technically at war as the conflict ended in an armistice agreement and not a permanent peace treaty.

"The White House is open to many ideas to incentivise the North to make what they call `a critical first step` on denuclearisation," the source said.

"Their first goal in the talks is to prove to the North that they can trust the US and that Washington wants to do something historic to ensure the hostile intent of both sides is now firmly in the past," it added.

The source further said that North Korea additionally would be keen to establish liaison offices in each other`s capital cities and a separate office would be set up to coordinate the sustained recovery of the mortal remains of American troops from the communist nation.

Denuclearisation talks between North Korea and the US hit a roadblock after the summit in Vietnam ended abruptly with no joint statement being released.

The two sides reportedly failed to resolve their differences over sanction waiver.

The possibility of an agreement between the two countries suffered a setback after North Korea tested multiple short-range missiles in May as a sign of apparent frustration over the stalled negotiations and continuing sanctions.

Pyongyang has repeatedly insisted that the removal of penalties will help spur economic growth, while Washington has reaffirmed that sanctions will not be removed till the communist country completely stopped its nuclear weapons programme.