North Sentinel Island is highly sensitive and restricted island, home to the last pre-Neolithic tribe in the world and who are completely against outsiders. 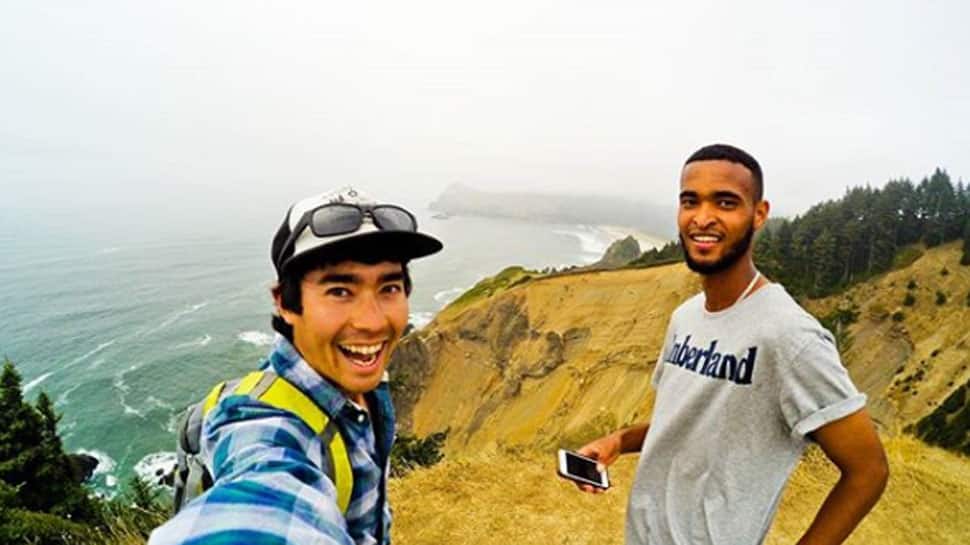 PORT BLAIR: Sources at the Ministry of Ministry of Home Affairs on Thursday dismissed reports of John Allen Chau, the American self-styled adventurer and Christian missionary who was allegedly killed in North Sentinel Island by an ultra-sensitive reclusive tribe, being involved in missionary work.

"There was also no confirmation that the victim was involved in any evangelical activities,” said the source as reported by ANI.

Instead, the photographs obtained indicated that he was an adventure sportsperson.

Twenty-six-year-old Chau was allegedly killed in North Sentinel Island, home to the last pre-Neolithic tribe in the world and who are completely against outsiders.

Chau also violated several norms and had not informed the hotel about his visit to the island.

"He was to a place which was highly sensitive and restricted from every point of view," said the source.

Before entering the island, it is mandatory to clear three filters including permissions from the Ministry of Tribal Affairs Ministry, Ministry of Environment and Forests and the Foreigners Regional Registration Office (FRRO). Access to North Sentinel Island and its buffer zone is strictly restricted under Protection of Aboriginal Tribe (Regulation), 1956 and Regulations under Indian Forest Act, 1927.

The MHA through its recent circulars also restricted movement of foreigners in these areas. There are 29 inhabited islands in the union territory of Andaman and Nicobar Islands that have been excluded from the Restricted Area Permit (RAP) regime which include the North Sentinel Island where the incident took place.

Three out of seven arrested fishermen, who helped Chau reach the island, were sent to police custody on Thursday. They are now being interrogated to understand the sequence of events including the sea route followed to reach the island, the location where the victim landed, last known location of the victim and place of the incident.

State police have begun attempts to retrieve Chau's body from the isolated island from members of the ultra-sensitive Sentinelese tribe. While the police have involved anthropologists and experts in their search, they have also decided to analyse the 13-page journal of the US national afresh.

"We have no idea as to why he went there. It can only be found after investigation and interrogation of those who have been arrested," the source added.

Two cases have been registered in the matter.

"On the basis of the information received by an email of the US Consulate, Chennai on 19 November, the Andaman and Nicobar police immediately lodged a missing report. The police have apprehended seven people who supported John Allen Chau and actively facilitated him to go to north Sentinelese Island," said Andaman and Nicobar Director General of Police Deependra Pathak.

Eyewitnesses reportedly saw Chau's body being dragged across the beach and buried in the sand, said  Dependra Pathak, the director general of police in Andaman and Nicobar.

Chau had passed on some handwritten notes to a friend, Pathak added.

A source with access to Chau`s notes said Chau had taken scissors, safety pins and a football as gifts to the tribe, as reported by Reuters.

In his notes, the source said, Chau wrote that some members of the tribe were good to him while others were very aggressive.

"I have been so nice to them. Why are they so angry and so aggressive?" the source quoted Chau as saying.

The source, who asked not to be named, said Chau wrote that he was "doing this to establish the kingdom of Jesus on the island...Do not blame the natives if I am killed."