Uttar Pradesh reported 181 fresh COVID-19 cases on Thursday, taking the total number of coronavirus cases to 5,356 while 127 people have died of the disease so far, officials said. 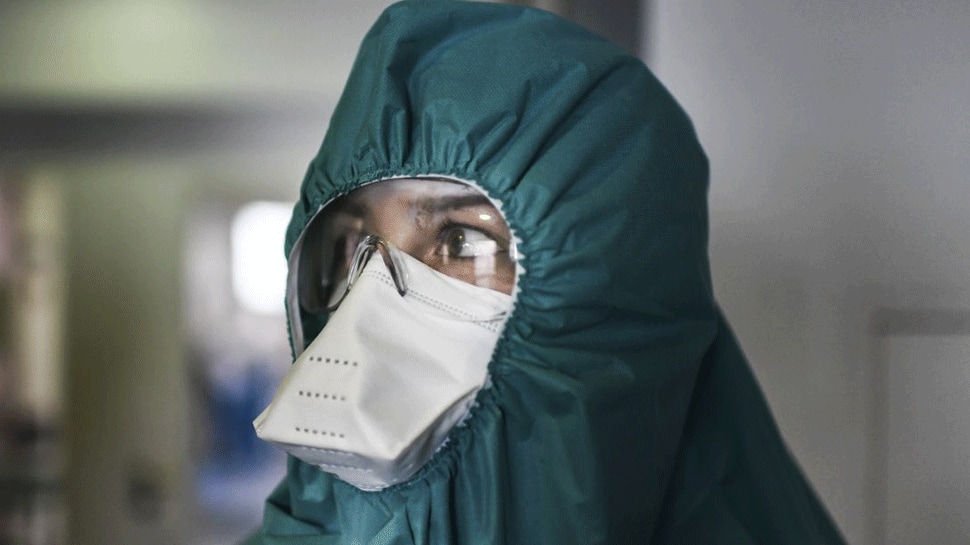 Lucknow: Uttar Pradesh reported 181 fresh COVID-19 cases on Thursday, taking the total number of coronavirus cases to 5,356 while 127 people have died of the disease so far, officials said.

Many of the fresh COVID-19 cases were attributed by officials to migrants who returned from other states recently.

Principal Secretary, Medical and Health, Amit Mohan Prasad told reporters that migrant workers coming from other states are being monitored by health workers and a number of them have tested positive.

"Over 5.42 lakh migrant workers were screened by health workers and among them 1,230 have been found positive for coronavirus. Samples of 46,142 have bene sent for testing," Prasad said.

The state government has asked the migrants to strictly follow home quarantine while the 'village/mohalla nigrani samitis' are keeping an eye on them, he said, adding that in-home quarantine, they have been asked not to come in contact with elderly people, children and pregnant woman.

"There are 2,130 active cases of COVID-19 in the state. As many as 3,099 patients have been discharged from hospitals after recovery. The total number of deaths reported due to the virus is 127," the officer said.

Prasad said a total of 6,740 COVID-19 tests were conducted across Uttar Pradesh in the last 24 hours and the state is also ramping up its pool testing facility.

"We are emphasising on surveillance and over 3.43 crore people have been surveyed by 85,471 teams in Uttar Pradesh," he said.

Prasad said the Centre's Aarogya Setu mobile application is being used and alerts are being sent to people.

"We have made 26,512 calls on the basis of the alerts generated by the mobile app and 401 people have been quarantined, while 74 have tested positive for coronavirus," he said.

He said in hospitals, there are 78,500 beds and their numbers are being increased to over one lakh to ensure treatment of every patients.

Of the total 127 deaths, 27 were reported in Agra, 21 in Meerut, 11 in Moradabad, eight each in Aligarh and Kanpur, five each in Gautam Buddh Nagar and Firozabad, four each in Varanasi, Sant Kabir Nagar, Mathura and Jhansi, three in Prayagraj and two each in Basti, Jalaun, Mainpuri and Ghaziabad.

Additional Chief Secretary, Home and Information, Awanish Kumar Awasthi said per day, about 2 lakh migrants are coming to the state and state government is trying to test and isolate them, if they show symptoms of the virus.