Defending Azam Khan's controversial sexist jibe he had made at BJP Rampur candidate and actor-turned-politician Jaya Prada, Dimple said that it was a 'Choti Si Baat' (small matter). 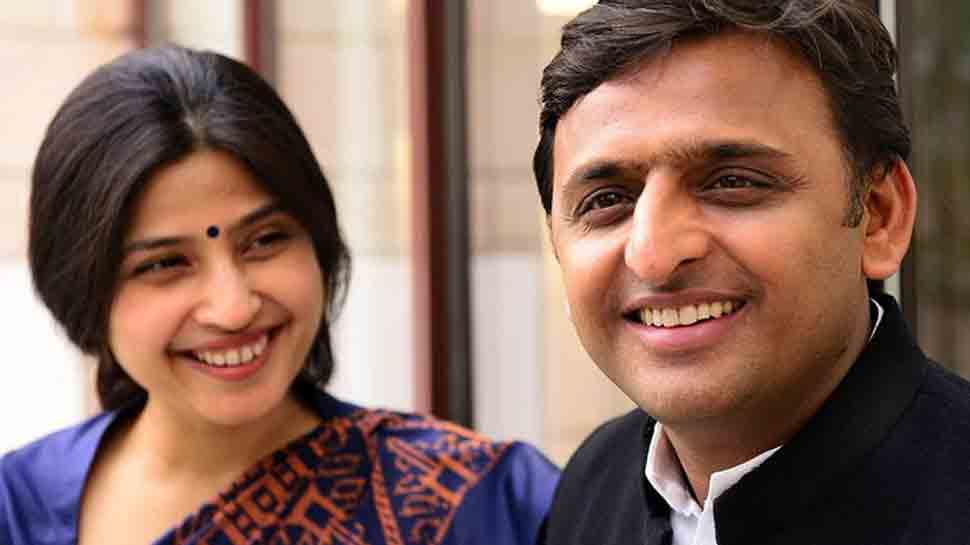 New Delhi: A day after Samajwadi Party president Akhilesh Yadav came out in defence of party firebrand leader Azam Khan over his sexist remarks, his wife and Kannauj MP Dimple Yadav too said that it a 'petty issue'.

Azam allegedly made a reference to Jaya Prada's reported links to RSS even when she was part of Samajwadi Party. He, however, has tried to deflect accusations against him by saying that he has been wrongly quoted.

Meanwhile, an FIR has been registered against Azam Khan by the Uttar Pradesh Police apart from the Election Commission imposing a ban on the leader from poll campaigning for 72 hours, starting April 16.

Jaya Prada is contesting from Rampur on a BJP ticket against Azam Khan. The Lok Sabha election in Rampur will be conducted on April 23.