The former UP chief minister had earlier surrendered before the court and was taken into custody and charges were framed against him in connection with the case. 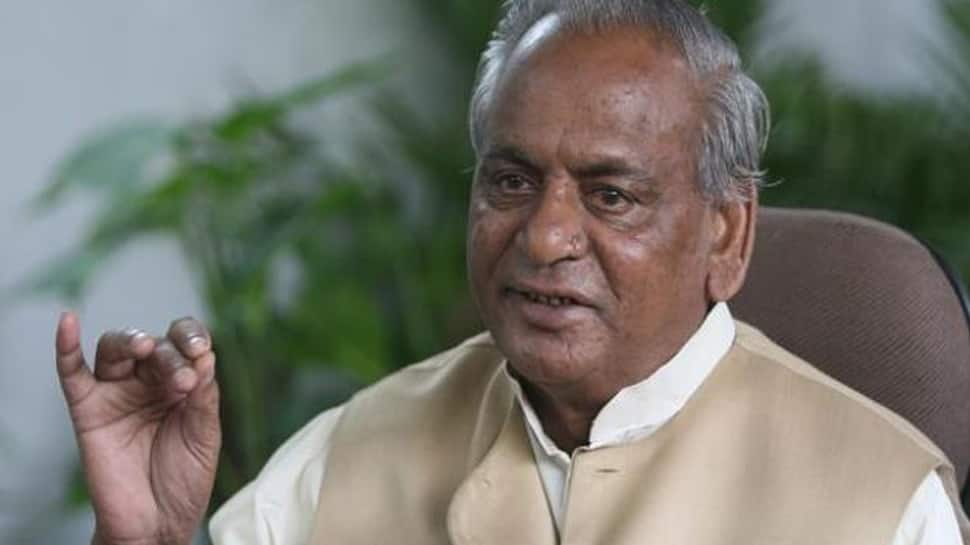 Kalyan Singh's lawyer said that the BJP leader has been granted bail by the court on a personal bond of Rs 2 lakhs.

The former UP chief minister had earlier surrendered before the court and was taken into custody and charges were framed against him in connection with the case.

Kalyan Singh was framed under Sections 153 A, 153 B (unlawful assembly of people), 295 A (inciting religious sentiments), 505 (statements conducing public mischief) and 120B.

The court had, last week, directed the Central Bureau of Investigation (CBI) to produce Kalyan Singh on September 27 after he ceased to have legal immunity following the end of his term as Governor of Rajasthan.

"We have been informed that a new Governor has been appointed in the state of Rajasthan and Kalyan Singh has been relieved from the duties of his position. Taking suo motu cognizance of this, the court directs CBI to issue summon for Kalyan Singh`s presence in the court on September 27," the court order said.

This comes after the CBI filed an application in the court seeking an order to produce the former governor in the court in the Babri Masjid demolition case.

On September 9, Kalyan Singh had rejoined the Bharatiya Janata Party (BJP) after completing his term as Rajasthan Governor, a post which had accorded him immunity.

Kalyan Singh was the Chief Minister of Uttar Pradesh when the Babri Masjid was razed on December 6 in 1992.

Besides Kalyan Singh, LK Advani, Uma Bharti, and Murli Manohar Joshi were accused in the case. Except for Kalyan Singh, all other BJP leaders had been granted bail.