The Central Bureau of Investigation (CBI) officials on Saturday arrived at Sitapur District Jail for questioning expelled BJP MLA Kuldeep Singh Sengar, who is a key accused in Unnao rape and accident case. 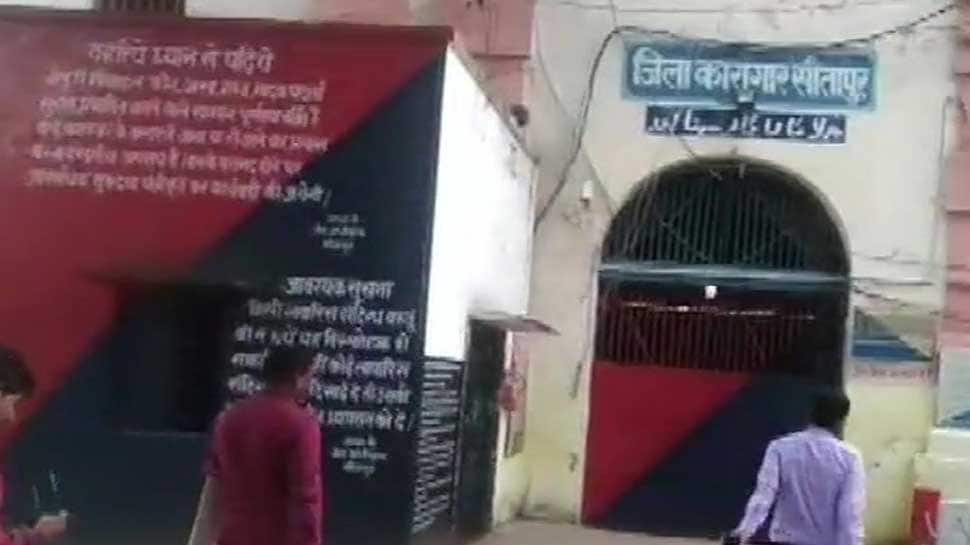 The CBI had on Thursday constituted a special team of 20 investigating officers to assist in the probe into the accident in which Unnao rape survivor and her lawyer were seriously injured and her two aunts killed on Sunday.

On July 28, a truck rammed the vehicle in which the victim was travelling in.

While her two aunts died immediately, she and her counsel suffered major injuries and are undergoing medical treatment at the King's George Medical University in Lucknow.

On Augusta 1, the Supreme Court had asked the CBI to investigate within seven days the mysterious case of the accident.

The top court also ordered the transfer of all cases related to Unnao rape incident from Uttar Pradesh to Delhi. However, on a plea filed by the CBI, the Supreme Court on Friday stayed the transfer of cases from Lucknow court to Delhi for 15 days till CBI completes its probe.

The Uttar Pradesh Police filed a case of murder against expelled BJP MLA Kuldeep Singh Sengar and nine others in connection with the accident.

Probe in the case was transferred to the CBI on July 30.

Sengar, a legislator from Bangermau in Unnao district, is accused of allegedly raping the victim at his residence in Unnao on June 4, 2017, where she had gone to seek a job.

He is currently lodged in Sitapur district jail.