Congress part of SP-BSP mahagathbandhan, they will contest on 2 seats in Uttar Pradesh: Akhilesh Yadav

Akhilesh also asserted that the alliance partners will jointly take on the BJP in the Lok Sabha polls in Uttar Pradesh, which has 80 seats. 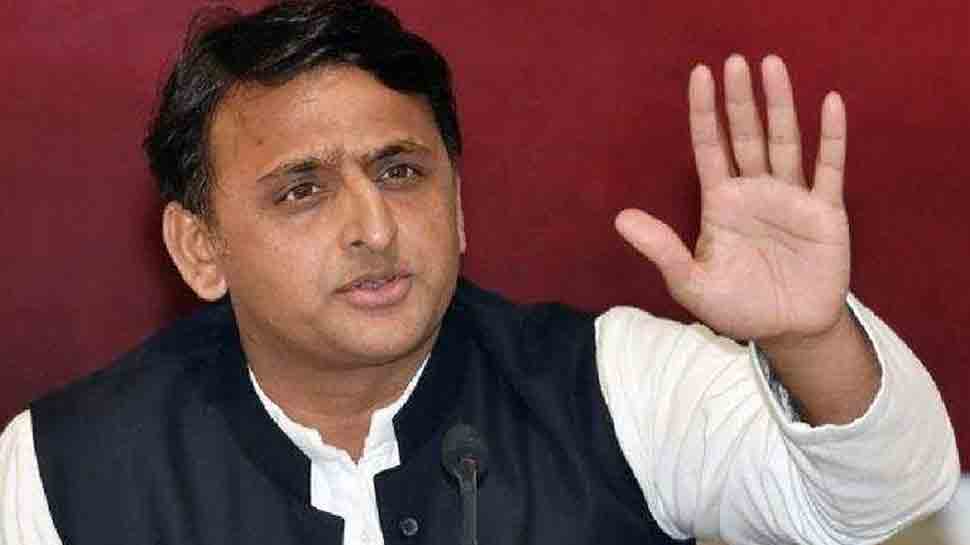 Lucknow:  The Rashtriya Lok Dal has joined the Bahujan Samaj Party and Samajwadi Party alliance in Uttar Pradesh for the forthcoming Lok Sabha elections and will contest on three seats in the general assembly election that is scheduled to take place in April-May this year.

The announcement was made by Samajwadi Party chief Akhilesh Yadav who also declared that Congress was also very much a part of the 'Mahagathbandhan'.

"Congress is with us, it is a part of our alliance. Why do you repeatedly ask if Congress will come with us or not? I have said before also that Congress is part of Mahagatbandhan, they will contest on 2 seats in our alliance," he said.

The BSP and SP, who together announced an alliance last month, left two seats for the party - Amethi and Rae Bareli, held by Congress chief Rahul Gandhi and his mother Sonia Gandhi, prompting the grand old party to contest the elections on its own.

Akhilesh also asserted that the alliance partners will jointly take on the BJP in the Lok Sabha polls in Uttar Pradesh, which has 80 seats.

Speculations were there that the Priyanka Gandhi's entry in Congress had prompted a rethink in BSP-SP seat sharing; however, Mayawati's repeated attack on Congress in the last one month, poured cold water on all expectations.