Couple kidnapped from outside Allahabad High Court, rescued by cops

The vehicle, a black Scorpio, was apprehended by the cops as it entered the Kaushambi-Fatehpur area. 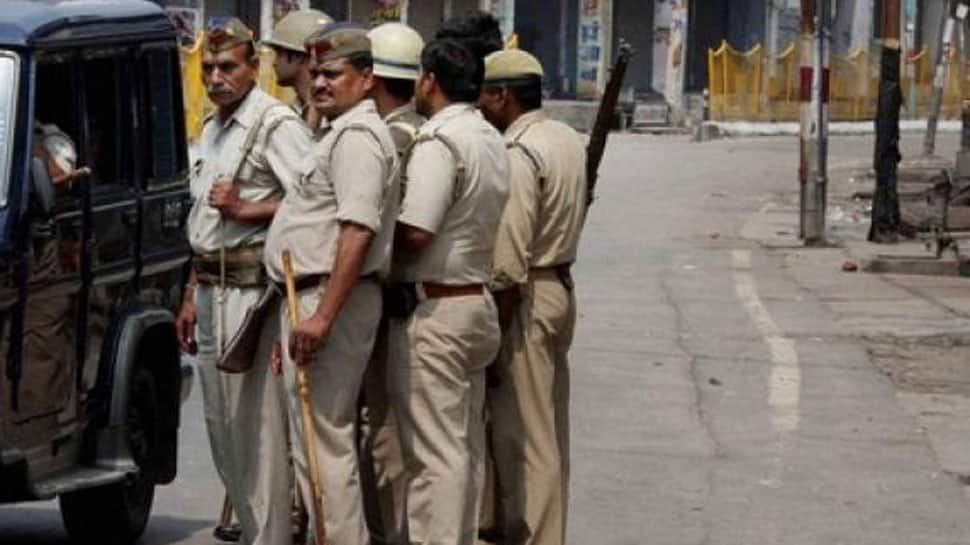 In a shocking incident, a couple was kidnapped from outside the Allahabad High Court on Monday morning. According to eyewitnesses, some armed persons came in a black car and allegedly abducted the couple, who had recently tied the knots.

The vehicles in which the alleged abductors came had chairman written on the back side. They allegedly kidnapped the couple on gunpoint.

The couple hailed from Moradabad and were reportedly in love. They recently got married and had come to the Allahabad High Court to seek security.

Soon after the report of abduction came in, the police installed barricades along the borders of Prayagraj, Kaushambi and Fatehpur districts. The vehicle, a black Scorpio, was apprehended by the cops as it entered the Kaushambi-Fatehpur area.

The couple were inside the vehicles when the police checked it. They were being questioned by the police when reports last came in.

Senior police officials, including DIG and ADG, rushed to the spot when the information came in.

Speaking to news agency ANI earlier, Additional Director General of Police SN Sabat had confirmed that the abductors were armed. He further said that vehicles were being checked. "We have issued orders of checking, some suspected vehicles have been stopped," he said.