Hathras case accused Ramu was not present in village on the day of the incident, claims Ice factory Manager

The shift manager, Madhusudan, told Zee Media that Ramu reached the factory in the morning shift before 8 am on September 14. 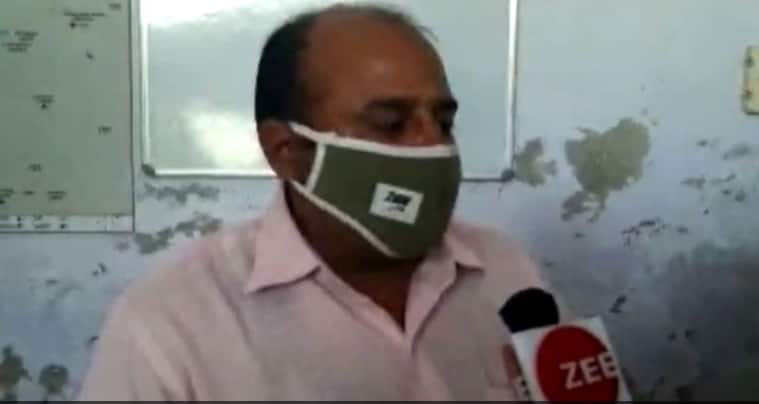 New Delhi: The Hathras case took a new twist on Friday (October 2) as the manager of the Ice factory, where accused Ramkumar alias Ramu is employed, has claimed that Ramu was not present in the village on the day of the incident.

The shift manager, Madhusudan, told Zee Media that Ramu reached the factory in the morning shift before 8 am on September 14. Showing the attendance register in front of the rest of the workers, he said that Ramu's presence marked in the record on September 14 and 15 proves this.

Madhusudan also showed Ramu's photo of that day in the factory's internal WhatsApp group. Ramkumar is the uncle of the main accused Sandeep.

Ramu's father said that his son was not involved in any rape or gang-rape. Being of the same family, he has been implicated in the case. Describing the Hathras victim as his daughter, Rakesh told Zee News that if his son is guilty of gang-rape, he should be shot dead rather than running any trial.

He further said he is nor trying to save Ramu. If the gang-rape charges are proved against his son, he should also be killed.

Rakesh Kumar alleges that his son was earlier detained in the case and then released but as the sections of rape were added in the FIR, his son was again arrested. Expressing faith in the SIT investigation, he said the truth will come out.

The Chief Minister also said that the culprits behind such heinous crimes will face the strictest possible action.

The 19-year-old Hathras woman died at Delhi`s Safdarjung hospital on September 29, a fortnight after allegedly being gang-raped. The post-mortem report said the victim suffered a fracture of "C6 cervical vertebra" and there were "extravasations of blood along the fracture line" and the underlying spinal cord was "contused with ascending oedema".