In a first, Yogi Adityanath-led UP cabinet to meet in Prayagraj

The meeting will be held in the backdrop of the ongoing Kumbh Mela. 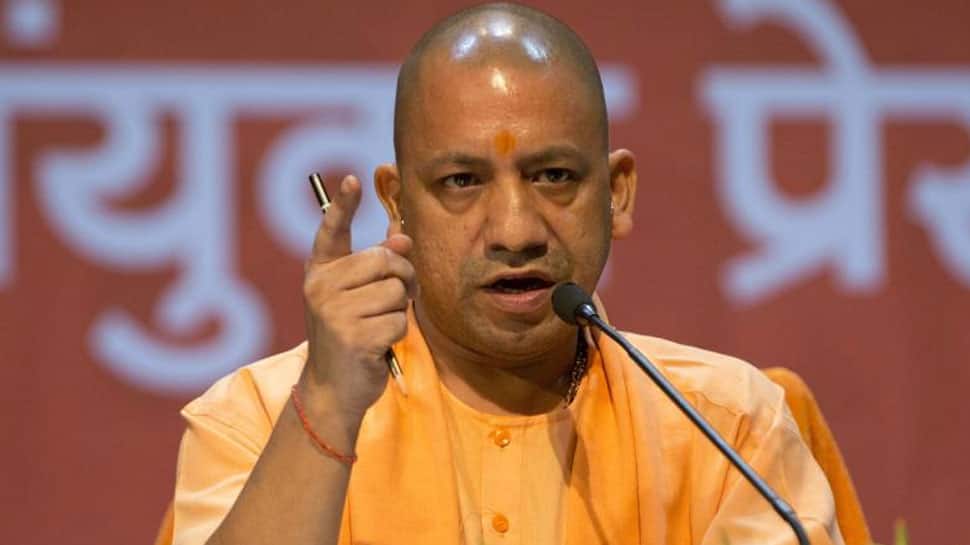 Lucknow: For the first time, Yogi Adityanath-led Uttar Pradesh cabinet will meet at Prayagraj on Tuesday in the backdrop of ongoing Kumbh Mela.

For more than five decades, the UP cabinet has been meeting in Lucknow. The last time the state cabinet meeting took place outside Lucknow was in 1962. The then Govind Ballabh Pant-led Congress government met in Nainital, now in Uttarakhand.

In Tuesday's meeting, the cabinet is expected to give nod to crucial decisions ahead of Lok Sabha 2019 elections.

The meeting is likely to commence at 10 am at the integrated command and control centre in the Kumbh Mela area. State ministers have already reached Kumbh, sources told Zee Media.

At 10:30 am, Adityanath along with his council of ministers will visit Hanuman Mandir, followed by a quick trip to Akbar Fort, Akshayvat and Saraswati Koop.

After the meeting, Chief Minister Adityanath along with his team of ministers are likely to take a dip in the holy waters of Sangam - -confluence of rivers Ganga, Yamuna and mythical Saraswati in Prayagraj - around noon. This will be followed by a lunch break.

The second half of the day will see the cabinet meet the representatives of various Akharas and tour of Kumbh.

Adityanath government's decision to hold cabinet meeting in Kumbh in Prayagraj comes days after reports of both Rahul and Priyanka Gandhi taking a holy dip in the ongoing Kumbh Mela in February. Earlier, Samajwadi Party chief Akhilesh also took a holy dip in the Sangam.