The Juvenile found the girl while she was playing in a field closed to her house and allegedly tried to rape her. 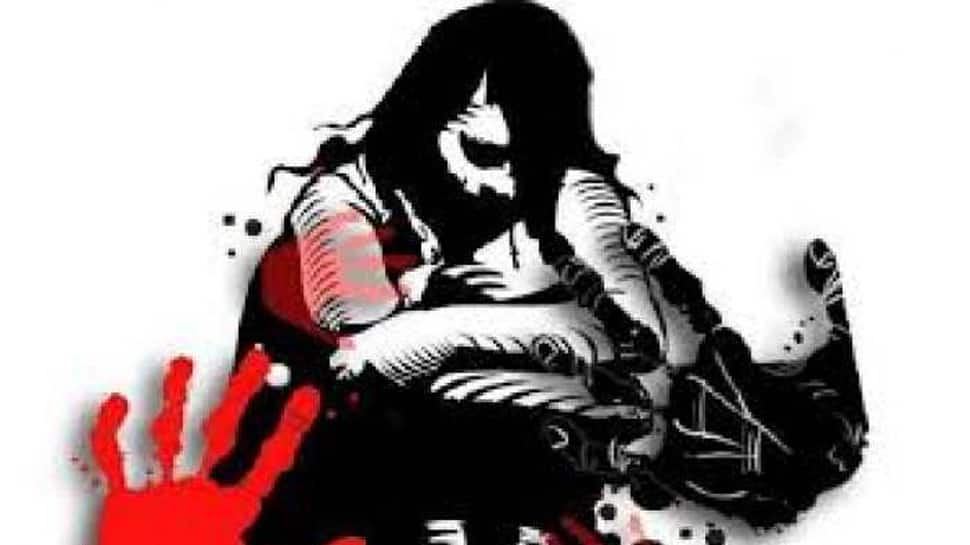 Unnao: A minor boy has been arrested for sexually assaulting a three-year-old girl in Makhi village in Unnao district, police said on Saturday.

The Juvenile found the girl while she was playing in a field closed to her house. On seeing her, the accused allegedly tried to rape her. Meanwhile, the passers-by heard the cry of the girl and ran towards the field. After seeing the crowd, the accused tried to escape, however, he was caught by the locals. After beating him up, the villagers handed over the accused to the police.

Superintendent of Police, Vikrant Veer, immediately registered a case against the accused under the Protection of Children from Sexual Offences (POCSO) Act and was taken to jail. The legal action was taken after receiving the medical report of victim.

"We have arrested the accused from the spot of the incident. A case has been registered, investigation underway," he said.

The incident comes at a time when Uttar Pradesh government is being questioned over the issue of safety of women following several cases of rape and murder. The Unnao rape victim, who was set ablaze while on her way to a court hearing on Thursday morning, died at 11:40 pm last night.

The 23-year-old was airlifted from Lucknow's SMC government hospital to Safdarjung Hospital. According to the police, five miscreants allegedly threw kerosene on the woman and set her ablaze when she was on her way to a local court for the hearing of the rape case she had filed.

Notably, the woman had filed the case in March this year, which is under trial at a local court in Uttar Pradesh's Unnao.