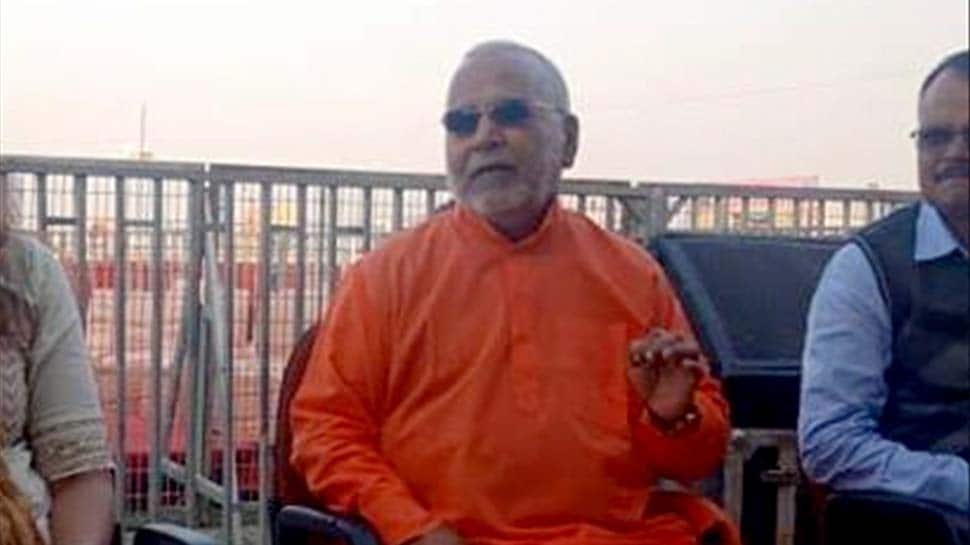 SHAHJAHANPUR: The law student who went missing from her college hostel days after accusing BJP leader Swami Chinmayanand of harassment has been recovered from Rajasthan, Uttar Pradesh Police told the Supreme Court on Friday. She was accompanied by a friend.

Questioning her whereabouts, the top court asked, "Where is the girl? Can we meet her today? Reveal her exact location with 5 minutes."

According to sources, Rajasthan Police is in touch with UP police for the case. The girl and her friend are being brought to Shahjahanpur.

The girl went missing soon after accusing the former Union Minister Swami Chinmayanand,  director of the college where she studies, of sexually harassing college students.

The girl`s family has alleged that the BJP leader was responsible for the law student`s disappearance.

A video of the missing girl had gone viral on August 24 in which she had alleged that a person from `Sant Samaj` has destroyed the lives of many women and he has done the same to her. She also alleged that the person had also warned her that he would kill her and her parents.