A 37-year-old man carried his sick wife in a handcart after he was allegedly denied a hearse van. 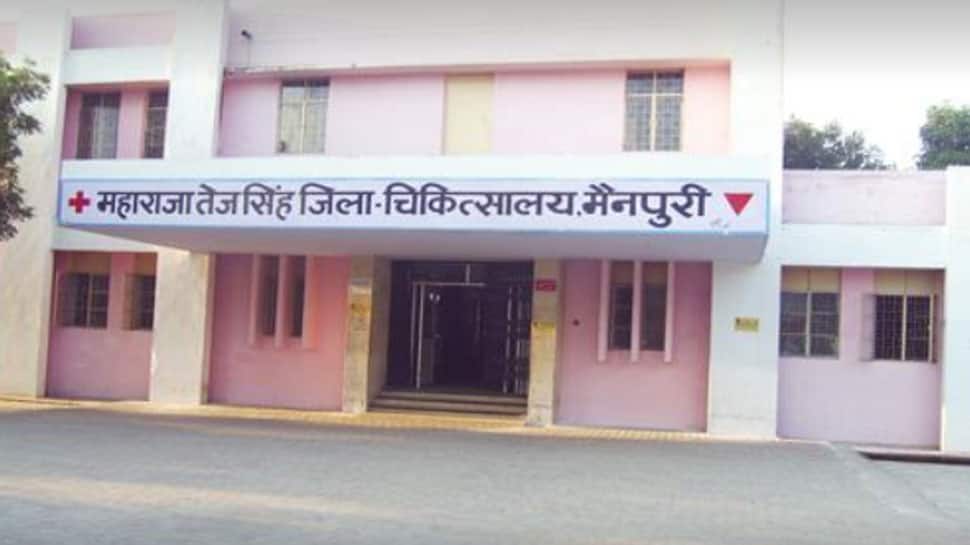 Mainpuri: A 37-year-old man carried his sick wife in a handcart after he was allegedly denied an ambulance and a hearse van.

As per a report in The Indian Express, the man had to walk for around 8 km to reach Maharaja Tej Singh District Hospital in Mainpuri on Monday.

The woman was declared brought dead on arrival at the hospital. Later, he was allegedly denied a hearse van and had to take the body home on the handcart. He uses the handcart to sell vegetables at Hariharpur village.

The man named Kanhaiya Lal said his wife Soni (35) complained of breathlessness and when he called for an ambulance to go to the hospital, it did not arrive, so he took her to the hospital in his handcart.

As per the Daily, when he requested the hospital for a vehicle to take the body back home, he alleged that did not get any response. However, he reportedly did not specify as to which ambulance service he had called.

On the other hand, as per the report, principal secretary (medical health) Prashant Trivedi said that the man had not called for ‘108 ambulance’ service. He added that a probe conducted by Mainpuri DM Pradeep Kumar had found that no such call was made. Trivedi told the Daily that maybe the man had called some other number or hospital. He called the incident 'unfortunate'.

But Trivedi did say that while returning home, the man had asked for an ambulance but the hospital employees did not help him in getting a hearse van.

The hospital eye surgeon Dr Praveen Kumar Jha, who is also the nodal officer for hearse vans and chief pharmacist Harnath Singh, who in charge of the emergency ward, have been asked to explain.

BJP loses Yogi's Gorakhpur and Maurya's Phulpur: 5 reasons why it's a big deal