Post-mortem revealed that the two children had drowned, police said. 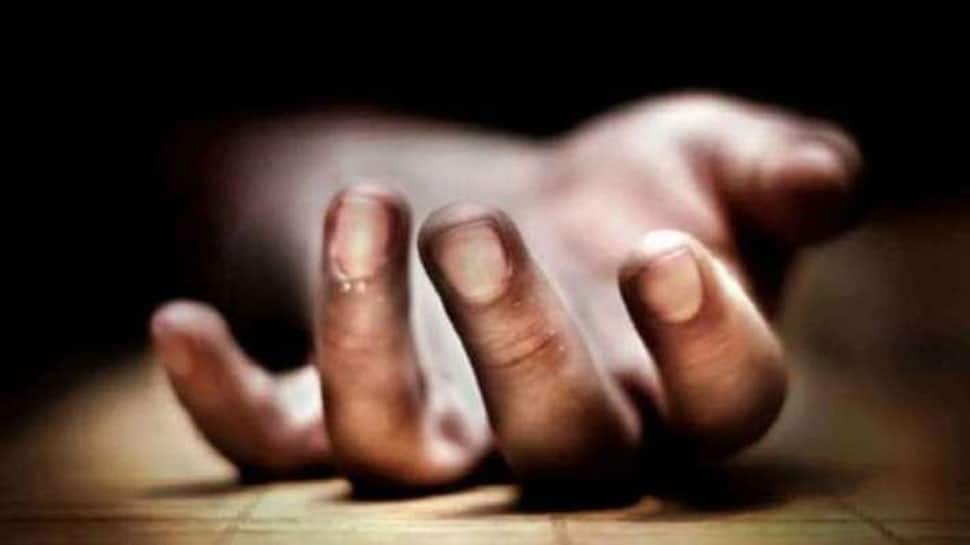 Ghaziabad: Bodies of two minor siblings, who went missing a few days back, were recovered in a partially decomposed state from a canal in Loni area Sunday morning, police said here.

Saurav (6) and his sister Lakshmi (5) had gone missing on the evening of February 18 when they had gone to play, and their father had lodged a missing complaint in this regard, Superintendent of Police (Rural area) Neeraj Jadoun said.

On Sunday morning, a rag picker noticed two bodies floating in Behta canal. The bodies were fished out of the canal and were identified as that of Saurav and Lakshmi, the police officer said.

Post-mortem revealed that the two children had drowned, police said.

After the bodies were fished out, locals blocked the Delhi-Saharanpur road in protest while alleging that the two children died due to police laxity.

The situation was brought under control after officials reached the spot and placated their anger, police said.