Noida residents will get a chance to stake claim over their streets with dance, music and performing arts under the 'Raahgiri' initiative 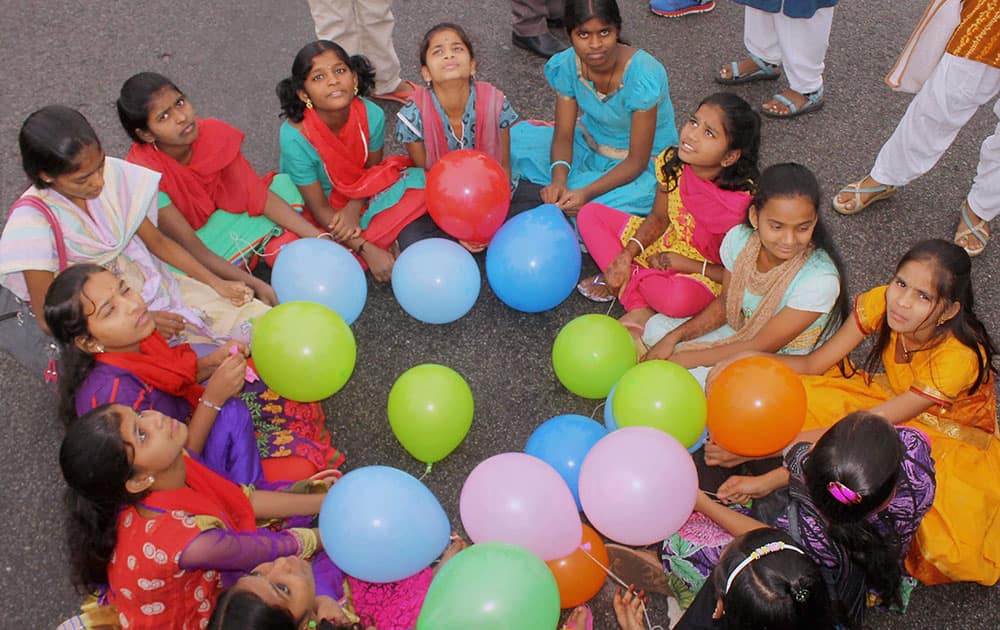 Noida: Starting this Sunday, Noida residents will get a chance to stake claim over their streets with dance, music and performing arts under the 'Raahgiri' initiative, which has earlier been appreciated in Gurgaon and Delhi, officials said. The 'Raahgiri Day' is a street event, which provides citizens with the opportunity to connect with their community and celebrate their city, an official statement said.

As part of the initiative, a day in every week is dedicated to inviting people onto the streets and they are given the opportunity to try a host of fun activities, like zumba, bhangra, aerobics, yoga, live music, street art, street football, cricket, skating, volleyball. Importantly, the roads will be kept free from vehicles for the event, officials said.

The Noida Authority is organising Raahgiri Day here for the first time on February 3, on a stretch between DLF Mall Of India and the multi-level parking in Sector 18 from 7.00 am to 10.00 am, a senior official said.

The Noida Authority has invited schools, resident welfare associations and non-government organisations to participate."All citizens are invited with full enthusiasm to participate every Sunday," he said, offering residents free parking at the multi-level parking during the event.

The authority has proposed drone surveillance and live streaming of the event on Facebook and Twitter. "GarudaUAV is a local drone service provider which has been selected to cover the event," the authority said. The Raahgiri Day is India's first sustained vehicle-free citizen initiative that began in Gurgram, and has been successfully running there since its inception in 2013. Eighteen states and more than 70 cities have conducted Raahgiri Days until now, the authority said.

The idea is modelled after an event named 'Ciclovia' in Bogota, Columbia, and was combined with the word 'giri' which promotes it as a movement for reclaiming 'raah',