He was scheduled to visit Amethi on January 4 but it was cancelled due to the Winter session of Parliament. 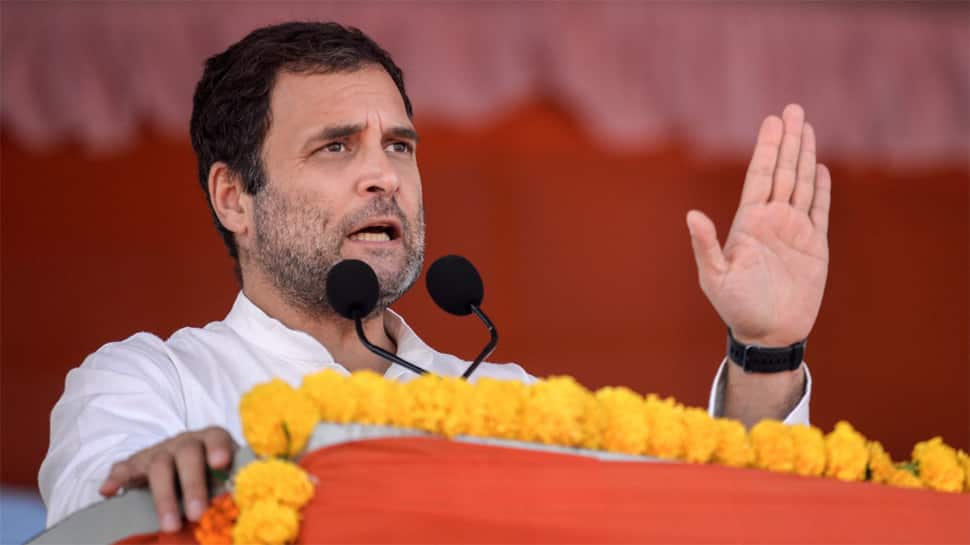 Amethi: Congress president Rahul Gandhi will arrive in Amethi on Wednesday on a two-day visit to his parliamentary constituency, a party leader said.

During his stay, Gandhi is scheduled to meet representatives of gram panchayats at Fursatganj. He will also take part in the swearing-in of newly elected Bar members in Gauriganj, his representative Chandrakant Dubey said.

He will address a 'nukkad sabha' at Haliyapur and stay the night at Bhueymau guest house, where he will meet party workers on the second day of his visit before leaving for Delhi, Dubey said. He was scheduled to visit Amethi on January 4 but it was cancelled due to the Winter session of Parliament.

His visit would have clashed with Union Minister Smriti Irani's Amethi trip, which was also scheduled for the same day and was being seen as the first major political face-off ahead of the general elections.

Amethi and Rae Bareli are the two Lok Sabha seats left out for the Congress by the BSP-SP alliance in the state.